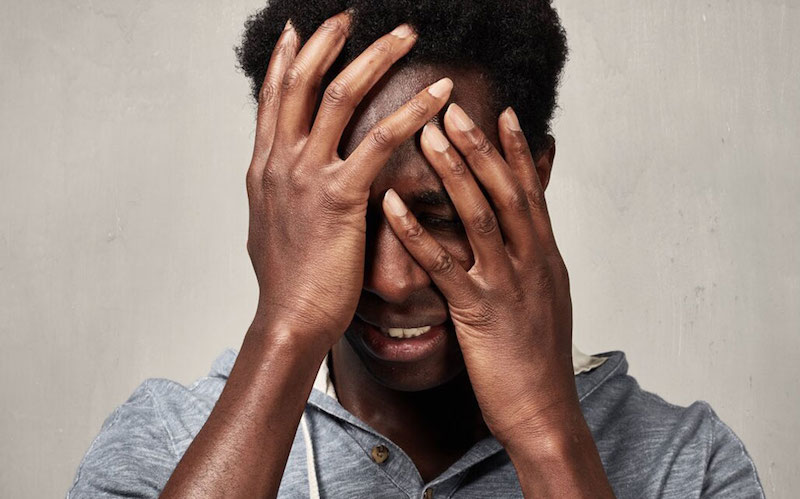 The standard of living has continued to plummet taking the quality of life with it for its constant plunge into desperation and despair.

As physical as well as social security has gone out of the window due to a combination of cataclysmic conditions, anxiety has continued to mount within Nigerians about what the future holds for them in a country that once promised so much but has been consistent in delivering so little for many years.

The question for many Nigerians has been the rational question of `what next’, of what they can do to arrest the slide. Because many Nigerians come up short each time they are forced to confront these questions, they are often left in a mental limbo. Nigerians are a resilient bunch. Nigerians have been known to show extraordinary fortitude even in the most hopeless circumstances. When confronted with mammoth difficulties, Nigerians have a way of sitting back, soaking it all in, and weathering the storm. In a deeply religious country, there may never be an accurate gauge of the role religion plays in building the remarkable resilience Nigerians show everywhere, but one suspects that it is quite a lot.

Consequently, with all the problems in the country, it is a miracle that rather than become a country with one of the highest rates of suicides in the world, Nigerians always give whatever problem they have a run for its money. But it does not mean that there aren’t those who are ending their own lives. In country where mental illness is swiftly becoming an epidemic, these days, those who commit suicide always manage to make the news.

Another factor that is obviously compounding the problem is the dearth of qualified, practicing psychologists in the country.  Many people who are mentally ill simply do not have readily available mental health professionals to talk to. With no one around to guide them through what is often very deep darkness and tremendous personal suffering, they soon give in to the voice which demands that they find rest in death.

With the many stressors which have become a daily experience for Nigerians, it goes without saying that the country is experiencing a mental health crisis. Recognizing this and taking adequate steps to rectify it is key to having a healthy citizenry brimming with vitality.