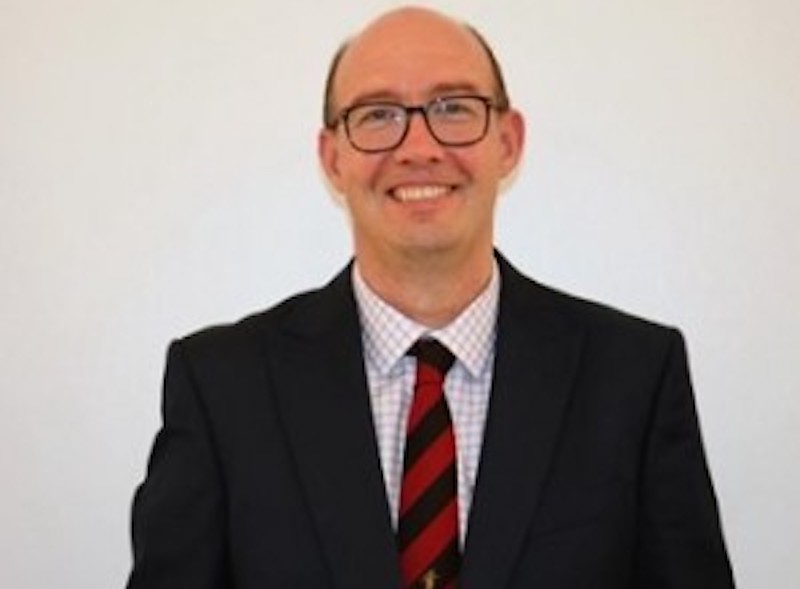 Llewellyn-Jones said this yesterday  at the public lecture to mark the first anniversary of Prof. Ibiyemi Olatunji-Bello’s assumption of office as the 9th substantive Vice-Chancellor, Lagos State University (LASU),Ojo, in Lagos.

The theme of the lecture was: “The Significance of Education to the Growth of a Nation”.

He said that girl education was one of the smartest investments that could be made to lift people out of poverty.

The diplomat said it could grow economies, save lives and build back better from COVID-19 pandemic.

“The UK government recognises these benefits and champions the right of every girl in the world to receive 12 years of quality education.

“We are especially proud that UK aid is supporting many great girls’ education projects ,including in Nigeria.

“We support Nigeria’s efforts to implement the safe schools declaration, so as part of our work we are supporting a more holistic peace and security strategy that addresses current challenges on conflict and insecurity,” he said.

Llewellyn-Jones said that they would continue to support Nigeria in its efforts to deliver quality education, as well as build a peaceful and safe society for the next generation.

She charged the management to strive to be the best university in West Africa.

Dr Ibijoke Sanwo-Olu, wife of Lagos State Governor, in her remarks, appealed to the LASU community to put into use and maintain all the facilities inaugurated to mark the a anniversary.

Represented by Mrs Nkem Shofela, she congratulated the management of LASU for great achievements within a year and prayed for more to come.

The News Agency of Nigeria (NAN) reports that several projects were inaugurated to celebrate the first anniversary of the Vice-Chancellor.

They include a CCTV control room, 20 blocks of toilets, Staff club, LASU bakery and two blocks of skills acquisition centre.