2023: Tinubu Absent as Atiku, Obi, Kwankwaso, Others Sign Peace Accord 10 hours ago

Buhari to Judges: Be Impartial Arbiters in Election Matters 10 hours ago 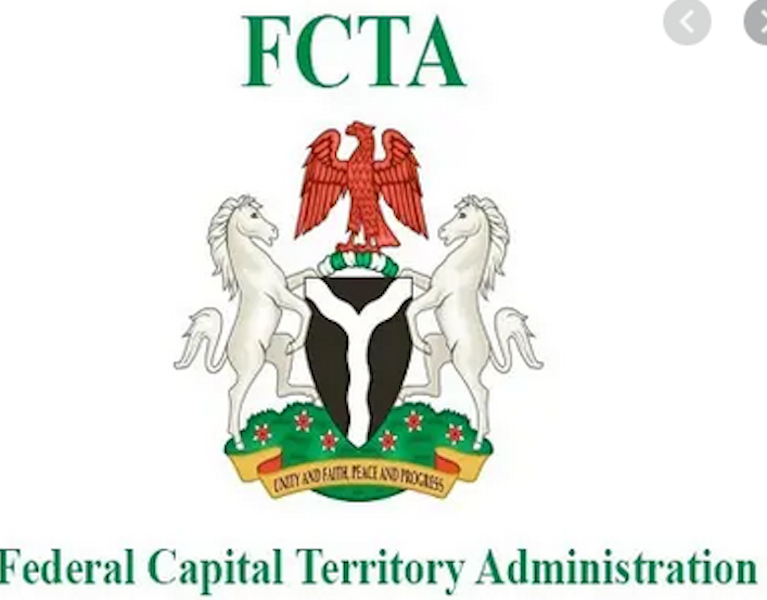 The FCTA task force on environment yesterday demolished an illegal market in Asokoro District popularly known as “Kasuwa ndere” for allegedly providing cover for criminal elements that were threatening the peace of residents within the neighbourhood.

The Senior Special Assistant on Monitoring, Inspection and Enforcement to FCT Minister, Ikharo Attah said the operations were part of the ongoing fight against insecurity in the city.

He said the Asokoro illegal market was too notorious to be left in a highbrow district.

“In Asokoro we have received lots of complaints that criminal elements gather here and attack not only VIPs, but other Nigerians. Even indigenous people have complained that they have been robbed by criminals from the Kasuwa ndere. That is why we are clearing the place,” he said.

Similarly, the team reinforced and demolished many illegal structures at Durumi Community, where miscreants assaulted and injured a policeman and many task force members attached to the FCTA few months ago.

Attah said Durumi Community was one area where attempts in the past by the taskforce team to enforce sanitation and other Urban and Regional Planning laws, were always rebuffed by miscreants.

He reiterated the commitment of FCT Administration to spare houses belonging to indigenous people, while vowing that those who acquired illegal lands would be made to pay heavily for such negligence.

“We removed some shanties and illegal structures around Durumi 3 to free the area of criminal activities. The Chiefs have made some appeal that they will work with us to remove the illegal structures, and we are considering that. We want to have a clean FCT. We trust the Chiefs to abide by what we have agreed on. We will continue to engage them and other Area council officials”.