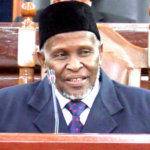 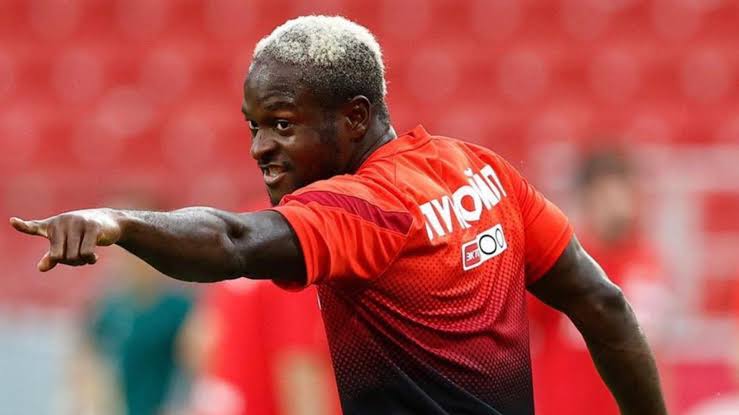 According to the official website of Spartak Moscow, the 2013 Africa Cup of Nations winner with the Super Eagles has yet to resume pre-season training with the club after his holiday.

The Nigerian winger on Wednesday, failed to resume for pre-season training as expected.

The Russian Premier League club have set up camp in Tarasovka ahead of the new season with all the players in training camp except Moses.

“Midfielder Victor Moses did not arrive at the team’s location. The club finds out the circumstances of this decision. The contract with the Nigerian player is not suspended,” reads a statement on the club’s website.

The 22-time Soviet Top League and Russian Premier League champions revealed that they are investigating the circumstances of his decision not to report for pre-season training.

Moses initially joined Spartak Moscow on loan in October 2020 before the transfer was made permanent the following season.

Overall, the midfielder has appeared in 53 matches across all competitions for the Red-and-Whites, scoring seven goals while registering nine assists.

The Crystal Palace Academy product intended to return to the Premier League three months ago but the transfer was not allowed to happen.

Moses played a pivotal role in Spartak Moscow winning the 2022 Russian Cup, starring in a 2-1 victory over city rivals Dynamo.