The federal government would treat any fresh demonstration against perceived police brutality or any other issue, particularly if it threatens to disrupt peace and security of any part of the country, as high treason aimed at unconstitutional regime change, highly placed security sources told THISDAY last night.

Notice of a fresh protest, of alleged federal government’s harassment of promoters of the #EndSARS protests held in October, scheduled for December 5 has been trending in social media for weeks.

This has attracted a firm response from the Inspector-General of Police, Mr. Mohammed Adamu, who warned, shortly before a meeting with the commissioners of police in the 36 state commands and the Federal Capital Territory (FCT) last Friday, that the proposed protest would be resisted by the nation’s security agencies.

The October protests by youths, largely in the southern parts of the country and Abuja, coordinated by seemingly amorphous groups held the country down for about three weeks before a military intervention at Lekki Tollgate on the 20th of the month yielded a takeover of proceedings by the mob, resulting in the death of 22 policemen and the torching of police and other public and private facilities amounting to trillions of naira.

The protesters had made a five-point demand, including immediate release of all arrested protesters; justice for all deceased victims of police brutality and appropriate compensations for their families; setting up an independent body to oversee the investigation and prosecution of all reported police misconduct within a period of 10 days; carrying out psychological evaluation and retaining of all disbanded SARS operatives before they can be deployed (this should be verified by an independent body); and the government should increase police salary and they should be adequately compensated for protecting the lives and property of the citizens.

The federal government quickly acceded to the demands, disbanding SARS and directed the states to establish judicial inquiries into alleged violations of citizens’ rights with a view to making restitutions through adequate compensation.

But the protests, however, persisted despite the federal government’s concessions, forcing its senior officials to suspect that the demonstrations might have political undertones beyond the publicly stated complaints of the brutalization of the citizens by the police.

With the threat of fresh protests from Monday, ostensibly to resist the alleged harassment of the promoters of the October demonstrations, the federal government is said to be unprepared to brook any further challenge to its authority.

“The federal government thinks that there is more than meets the eye,” a security source said, asking: “What is the fresh protest about when the government has since accepted all their demands and has put in place the machinery for implementing the demands?”
He said the federal government feels that politics is behind the protest, pointing out that the findings of the security agencies with respect to the funding of the October matches showed substantial political funding.

“We traced some of the funds to some persons of interest; in some cases, some of them apologised, pleading that they did not know that was what the funds would be used for,” he said.
Another security source said there is enough evidence to show that aggrieved political interests are fueling the protest with the intention of forcing the government to its knees.

“They are appealing to perceived popular sentiments, playing on the hard times that are not entirely the making of the government,” she explained, adding: “The people who lost out on the political tough, now want to take advantage of the dire economic situation.”

She stated pointedly: “The strategy is mob rule, the type that occurred in Mali a few months ago. The mistake they are making, however, is that they fail to realise that we have stronger security institutions here to resist unconstitutional regime change.”

The source said the proposed fresh protest would be vigorously resisted and warned that its promoters would be surprised by the force with which any potentially violent match would be put down.

“As President Muhammadu Buhari said in one of his concession speeches, the federal government’s decision to accept the demands of the protesters should not be mistaken for weakness,” she warned.
However, the Feminist Coalition and a couple of other Civil Society Organisations (CSOs) that participated in the earlier matches in October, have beaten a retreat, saying they are not part of the proposed protest.

“We are not taking part in the new protest,” a member of the Feminist Coalition told THISDAY last night.
“Our initial intervention was to end SARS and seek justice for the victims of its brutal operations,” she stated, adding: “Since the federal government has disbanded the rogue squad and is attending to the other demands, we have no further issues to protest.”

Another CSO leader told THISDAY that since the judicial panels are already sitting to unravel the alleged killing of innocent Nigerians by the police squad, “the only rational thing to do is to await the outcome of the inquiries.” 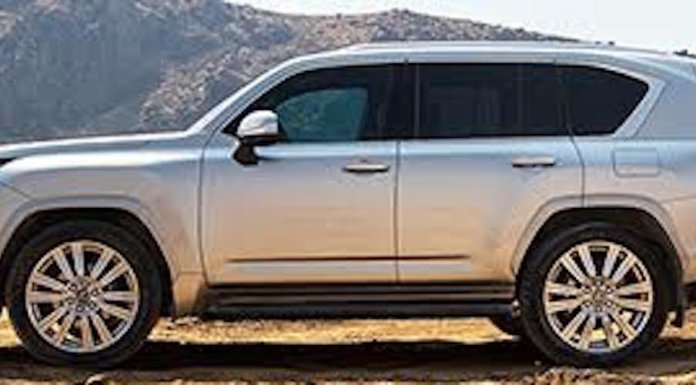