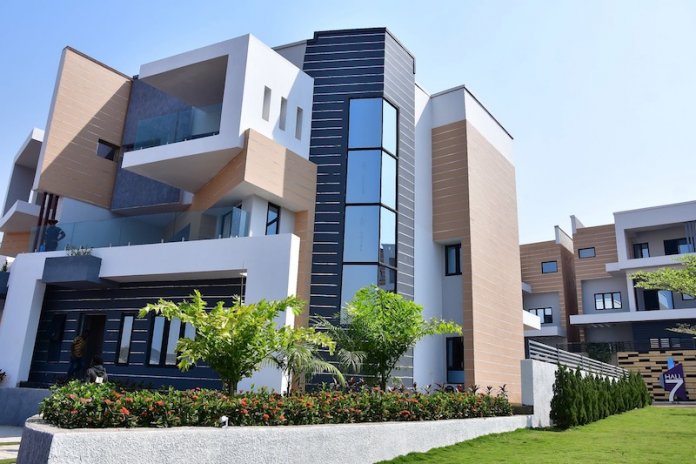 Redfin is a real estate brokerage. The Seattle-based company was founded in 2004, and went public in Aug. 2017. Glenn Kelman is the CEO. Redfin’s business model is based on sellers paying Redfin a small fee, in the 1-2% range.

The report, quoted by World Property Journal, says the most disliked parts of the job include income unpredictability (42%) and difficulty finding customers (38%).
Sixty percent of experienced agents said their incomes had increased in the past five years, while 14 percent said it decreased. Nearly half of all respondents worked other jobs to supplement their income.

Agents Feel the Internet Has Decreased Productivity while Increasing Costs
The findings also revealed that agents are spending more money than they were five years ago on the costs of finding customers like advertising and online lead-generation, despite their increased pervasiveness. The survey findings also suggest that the internet has not led to increased productivity for agents, most of whom said the internet has either caused them to spend more time and effort to close a sale (33%) or hasn’t affected the amount of time they spend (33%).

Meanwhile, commissions have been mostly stable, according to agents with five-plus years’ experience, 49 percent of whom reported no major change.
More than half of respondents said Gen-Xers were the easiest clients to serve. Millennials and Baby Boomers were deemed the toughest, with just 23 and 25 percent of respondents indicating that those generations were easy to serve.

“The lessons for the broader industry are first that rumors of the agent’s demise are greatly exaggerated. But we should also pay heed to agents’ broad frustration with technology, their struggle to make new lead-generation channels profitable and to meet the demands of a new, more fickle set of young homebuyers,” says Redfin’s CEO Glenn Kelman.

Racism and Bias in the Industry
Redfin asked several questions about diversity and racial bias in the industry with input from Elizabeth Korver-Glenn, assistant professor of sociology at the University of New Mexico, who has focused her research on how real estate agents connect with customers of different races and ethnicities. Professor Korver-Glenn has researched how white agents often have privileged access to listings, lenders, builders and other resources that benefit white clients, unwittingly perpetuating the segregation that exists in many neighborhoods across the U.S.

“Our hope has been that the internet will mitigate some of the effects caused by the differing social networks of white and non-white agents,” says Kelman. “We’ve found that a white customer who might have hired a white agent from her social network is perfectly comfortable hiring an agent of color on Redfin.com, particularly when we can show that agent’s reviews and sales performance.”

Nearly half of respondents have a second job; a third outside of real estate.
Millennials were the customers agents were least likely to identify as easy to serve.
41% of agents who advertised on lead-generation sites had a positive return on investment.

33% of agents said the internet had increased the amount of work associated with a sale compared to 32% who claimed a decrease.
21% of agents would recommend their career to others.