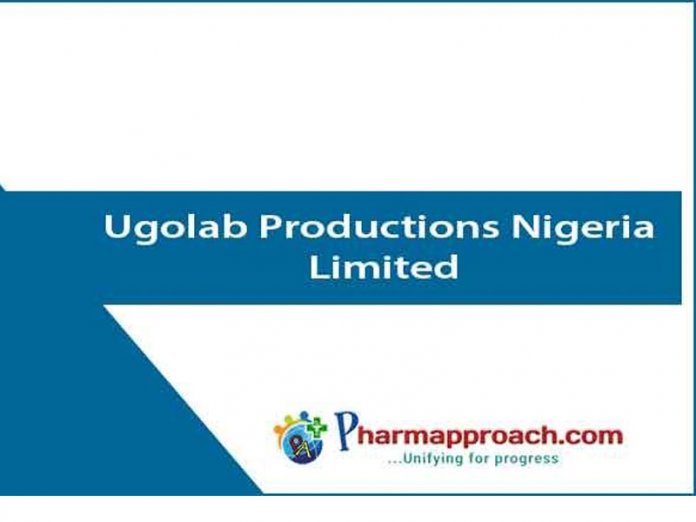 In a swift reaction to the claim by the Kano State Police Command that over 300 cartons of drugs suspected to be tramadol were seized at the premises of Ugolab Manufacturing Company, the management of the company has said that the Police lied.

The company’s management said that the claim by the Commissioner of Police, Wakili Mohammed, that the cartons of medicine they found in their warehouse when they were called to intervene during a robbery incident at the company’s warehouse, was tramadol, was false.

CP Mohammed had while briefing newsmen at the Police Command Headquarters in Bompai said the seizure, followed a tip-off, “prompting a police special squad to rush to the scene and impounded the 303 cartons of the hard drugs at No. 157 Miller Road, Bompai in Nassarawa LGA.”

The Police Commissioner disclosed that during the raid, the police burst a syndicate at a drug factory even as it indicted Ugolab Manufacturing Company located along Bompai, Kano as the owners of the said illicit drug.

According to him, one suspect, Chris Metuh of No. 157, Club Road, was arrested and is currently in police custody.

But the Production Process Manager of the Ugolab Pharmaceutical Company, Mr. Peter Eguabor, who spoke during a telephone interview confirmed that there was a robbery incident at the company’s warehouse at about 3:53am on that fateful day just as he explained that the robbers made away with 4 cartons of Diclofenac Sodium and Diphenhydramine HCL, among others.

He said that he alerted the police at the control room over the incident but trouble started when on arrival at the scene of the crime, the police officer who led the team opened a carton of Diclofenac and alleged it to be tramadol.

“They took three cartons when they came for inspection at the earliest hours of the morning. Then around 11am, the GM and the Quality Assurance Manager, went to give a statement and took with them a carton of the medicine, making four cartons. The police later came back around 2pm to collect the remaining 352 cartons of the drug”, he noted.

It was also gathered that the General Manager of the pharmaceutical company, Chris Metu, who called the Production Process Manager to ascertain what really happened in the company, was whisked away, arrested and detained by the police.

According to the firm, when the Police were asked to explain why those additional cartons were taken, their response was that “investigation is still on-going”.

The management of Ugolab had described the allegation that the cartons of medicine taken from the warehouse were tramadol tablets as an assumption totally malicious.

“There was no justification to this wicked attempt that is aimed to destroy one’s reputations. Their assumption was based on their biased mindset. There were no professional laboratory analysis results to prove their allegation true. Therefore, I stand to debunk the false allegation that tramadol was stored in Ugolab production Nigerian Limited”.

He said further that, “Meanwhile, staff of Ugolab who are still detained unlawfully for crime they did not commit include: Mr. Chris Metuh (General Manager of the company); Amino Safi, Usman Salihu (security men from M.S Guard Security Agency); and Musa Adamu, among others.