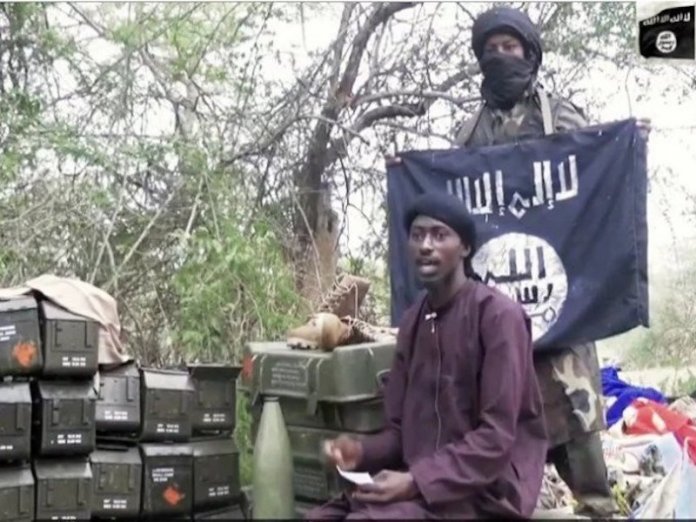 The Islamic State has sacked Abu Mus’ab Al-barnawi as the leader of Islamic State West Africa Province (ISWAP), a faction of the Boko Haram insurgent group.

Ahmad Salkida, a journalist known to have access to the leadership of the group, disclosed this last night, according to TheCable.

According to him, the new leader of the group is Abu Abdullah Ibn Umar Al-barnawi.

Salkida said no reason was given for the development.

“The Islamic State has sacked Abu Mus’ab Al-barnawi as the leader of its West African affiliate (ISWAP),” Salkida wrote on Twitter.

“The new Wali, according to an 18:13 audio recording, is Abu Abdullah Ibn Umar Al-barnawi. No reason was given for the sack of Abu Musab (Habib).”

Musab is the eldest surviving son of Mohammed Yusuf, founder of Boko Haram, who was killed in 2009.

He was the spokesman of Boko Haram before the group pledged allegiance to Islamic State of Iraq and the Levant (ISIL).

Boko Haram joined IS in 2015. It, however, split from the group in 2016 over leadership issues.