After months of uncertainty, the Niger Delta Avengers (NDA) has resolved to constitute a contact and dialogue group with the Federal Government.

A statement issued Wednesday, a copy of which was made available to THISDAY, said the militants have willingly agreed to heed the clarion call to dialogue with the Federal Government and expressed the hope that government will be sincere in the latest dialogue move.

The militants equally expressed concern that the dialogue will come out with results that will yield lasting peace, equity, justice and harmony among all ethnic nationalities in Nigeria.

“The body has collectively and willingly agreed to heed the clarion call to dialogue with the Federal Government, while admonishing Nigerians and the world to keenly follow and watch out for which of the two sides – President Muhammadu Buhari, GCFR, APC-led Federal Government or the Niger Delta Avengers (NDA) that may default in terms of openness, honesty and sincerity in abiding by the rules and spirit of dialogue”, the statement said.

It explained that the Niger Delta Avengers comprised mostly militants from Bayelsa, Rivers, Akwa Ibom, Cross River and representatives from the Western Zone and other parts of the Federal Republic of Nigeria.

In the statement signed by their spokesman, Mr. Ballantyne Agiri, the militants said: “We have constituted a contact and dialogue group to engage the Federal Government in a meaningful dialogue on her behalf”. 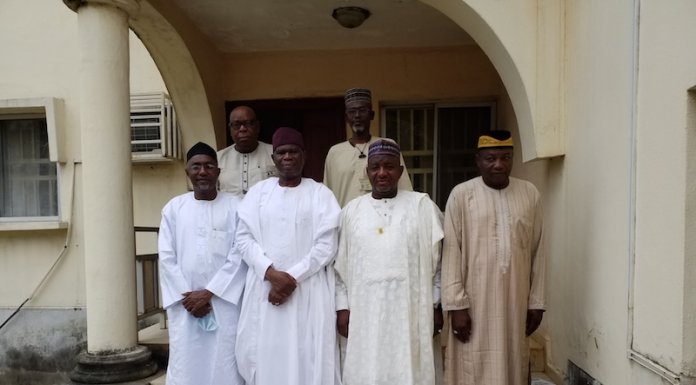 Jose Mourinho and His Slaughter Slab