By Laleye  Dipo  in Minna

The Peoples Democratic Party PDP may have zoned the presidential ticket of the party in the 2019 general election to the northern part of the country.

The decision of the party to zone the presidency to the North was ostensibly to short-circuit the ruling All Progressives Congress (APC) whose candidate, President Muhammadu Buhari, is the incumbent president.

However, the PDP has continued to keep sealed lips on the zone that would produce the vice-presidential candidate but a source at a secret meeting held in Lapai town, the country home of the former Niger State Governor, Abudulkhadir Kure, told THISDAY that the eastern part of the country would be given the ticket in view of the loyalty and support of the zone for the PDP in the series of elections so far held in the country.

A member of the PDP Board of Trustees (BoT), Ambassador Wali Jibril, who spoke with journalists before the wedding fatiha of Kure’s daughter, confirmed that the presidency has been zoned to the North for the 2019 presidential election.

Jibril who was the only top PDP bigwig that agreed to speak to the press after the secret meeting hinted that a search for a’ credible candidate had begun in earnest.’

“We have zoned the presidency to the north but the vice-president and other positions have not been zoned because we are still consulting.”

Wali further added that the party was on a reconciliation drive to ensure that all aggrieved members including those that had left the PDP came back  to help the  party to win the 2019 presidency.

For several hours before the consummation of the wedding by the Chief Imam of Lapai Sheikh Bashir  at the Lapai central mosque prominent members of the PDP among them former Governor Muazu Babangida Aliyu, Alhaji  Ibrahim Shekarau Senator Smart Adeyemi Senator Philip Ajuda Senator Isah Mohammed had met in the private home of Kure.

When they emerged from the meeting and were all heading to the central mosque venue of the wedding ceremony, they all declined to speak to the press.

Some PDP youths who sighted the former Kano State Governor, Rabiu Musa Kwankwaso, among the dignitaries shouted his praises and urged him to return to the PDP. 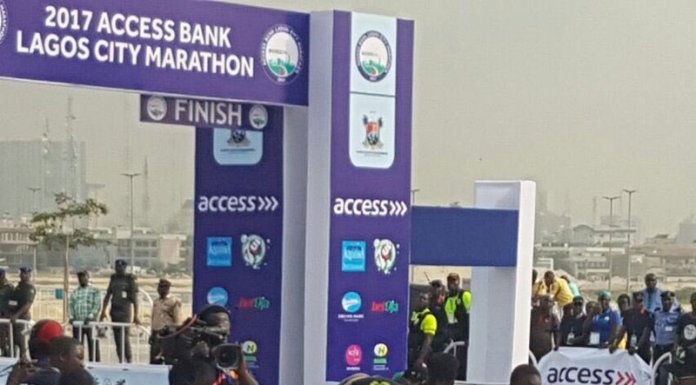