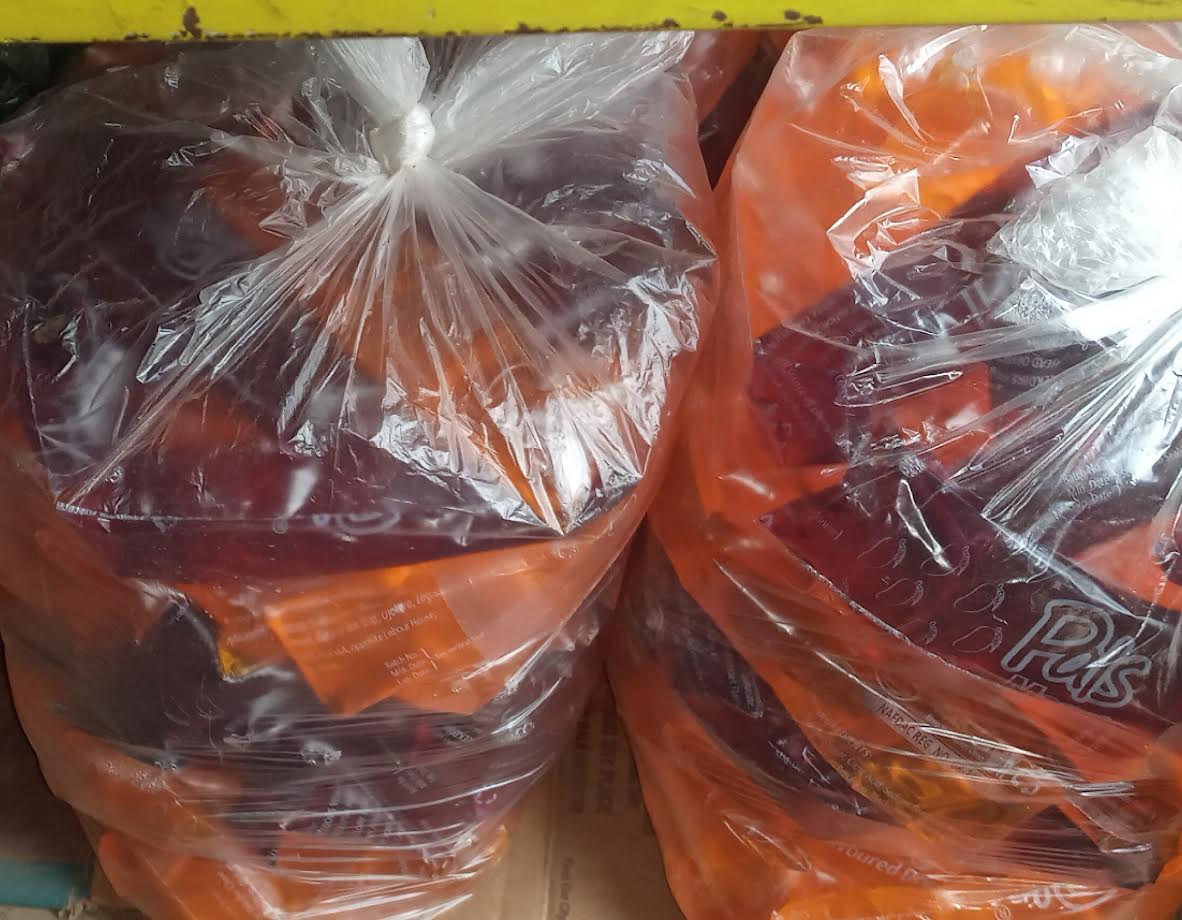 With the influx of coloured drinks in the market, which are often times unbranded and without any seal of certification, Becky Uba Umenyili reports on the health hazards these pose to the end-users, who are mostly children of school age

A healthy nation is a wealthy nation in the web of any developed or developing country and this cuts across all facets of the machinery of governance in every country.

It is important to maintain  clean environment in order to eliminate the chances of pollution and contamination of edibles as well as outbreak of diseases, which presupposes that all edibles should meet standard specifications before being introduced into the market.

However, attention is drawn to the multiplication of children’s drinks found all over the country, both ones with label and without label and the health hazards these pose to the end-users who are mostly students of various cadre and future leaders.

The FAO, (Food and  Agriculture  Organisation) is an arm of the United Nations which provides strategic national development programmes and strategies aimed at reducing poverty, improving food security and management of natural resources.

Recently, the Assistant Director-General of the Organisation,  Abebe Haile-Gabriel visited Nigeria over food security agenda with the aim to strengthen the objectives of humanitarian bodies who advocate security of food in the country.

The body then discovered that some parts of Nigeria is facing high risk of food insecurity due to so many factors which include: armed conflicts which has disrupted basic livelihoods, shortfall of food production and consequently reduction to market access as well as the declined impacts of Covid-19 in the chains of food supply.

The major trend of activities in the country presently is in politics and all interests seem to be  geared towards ensuring that the masses are properly educated and aware of their civic duties so as to vote rightly for better candidates in the next political dispensation.

While this tempo is on, it is very imperative that other sections of governance must be given proper attention to avoid possible outbreak of fatalities which can cause immense loss to the nation.

A look at the market proves this point in clear terms: who are the manufacturers of these products, what is the quality of the drinks, how are they safeguarded against sale after expiration, what dangers do they pose to human health if improperly produced and how can the anomaly be checked?

THISDAY spoke to some stakeholders on this issue and they reiterated the health concerns these brand of drinks pose.

Dr. Oyetunde is a medical doctor in God’s Apple City (GAC) hospital located at Ojodu in Lagos.  She frowns at the fact that these ‘hazardous drinks are in circulation at all’ and suggests that they must be immediately gotten rid of from its source. She explains that “substandard drinks can cause diarrhoea, liver and kidney failure, multiple organ disease and increased mortality rate”.

She further called on the Regulatory bodies for foods and drugs in Nigeria like NAFDAC, SON, FDA etc to  have more robust approach in ensuring  safety of all the products  (drinks, foods, drugs etc) in circulation, both in the urban and rural regions.

The medical practitioner also says that there should be decentralisation of these regulatory bodies, such that they have their offices/representatives in each local government area of the  nation for remote penetration and discharge of their duties.

Adding that citizens should be regularly educated on ways to detect authenticity of any purchased drinks  and feedback phone lines for any suspicious product should be made publicly available while defaulting producers must be publicised after thorough investigations and valid proofs.

Few months ago,  the Nigeria National Agency for Food and Drug Administration and Control, (NAFDAC), banned the production of alcohol in sachet and small volumes, yet these products still fill the markets.

Then, the Director-General of NAFDAC, Prof. Moji Adeyeye  said that the measure is very necessary to checkmate the production  and consumption of food, bottled water, drugs and other related products used by children, adolescents and young adults which could result in tragedies.

In view of this, Mrs Uzoamaka Obiorah, a Clinical Psychologist in Benin, Edo state opines thus: “sub-standard drinks abound around us and the increase in the sugar added to these drinks can cause tooth decay, cavity problems and increase calories that can cause weight gain for children”.

Mrs Obiorah further said the additives used in sweetening some of these drinks have adverse effects can affect attention and concentration and can make one very hyperactive”. She further calls on government to make the producers  publicize the contents of any drink and the health implications of exceeding the daily consumption.

Yet another health worker, a practicing nurse, Mrs Oluchi Uba observes that “the immune system of children is fragile and such products can cause breakdown” and further added that government must retrieve such products already in circulation in order to stop more harm and also serve as a caution to them and deterrent to other prospective ones.

Mrs Victoria Aniude Ogechukwu, the school Proprietress of   Victorious Children School in  Ojodu, Lagos laments the effects of these products thus “from stomach upset, vomiting, colouration in the mouth, tongue and lips” and bemoaned government’s mild attitude to accosting all defaulters, while charging NAFDAC and all other related agencies to wake up to their duties.