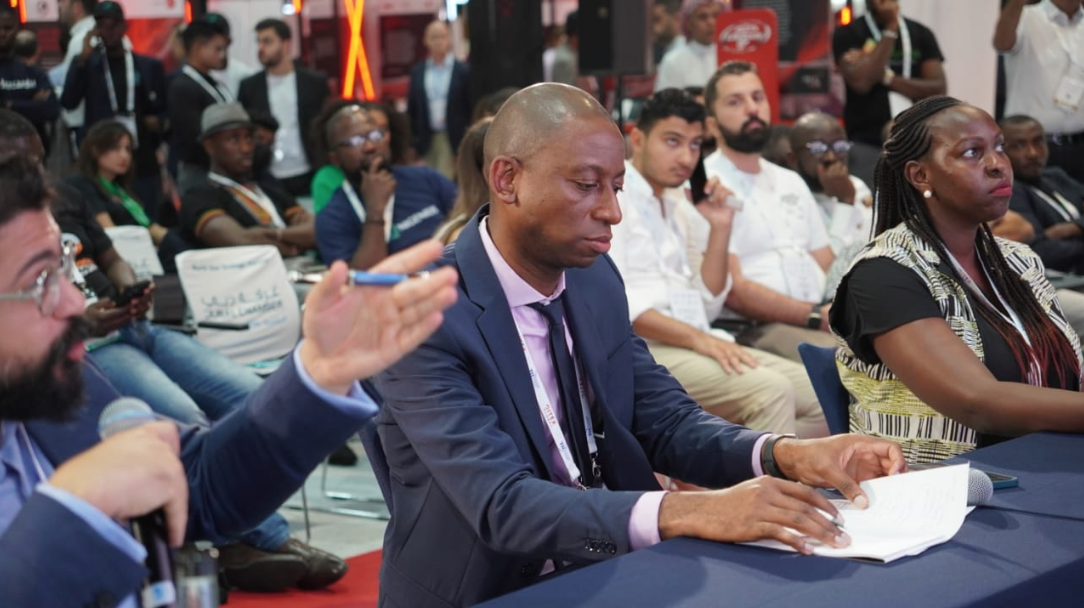 The Lagos state government in partnership with the Eko Innovation Centre have sponsored 15 start-ups to the Gulf Information Technology Exhibition (GITEX) Global and North Star 42nd Edition which is billed to hold Dubai, the United Arab Emirate.

Two Nigerian technology start-ups, Paddy Cover and Pricepally emerged as winners. They also received from Dubai World Trade Centre an all-expenses paid trip to Dubai to compete in the tournament for a chance to win $200,000 in funding and a mentorship reward.

They will be joined by 13 additional teams for a complete, all-expenses-paid opportunity to compete in GITEX, making the total delegation from Lagos State 15 startups, the largest in the history of the Lagos State Government.

The 13 additional startups include truQ, Quadloop, and Imperial EdTech, which are the second, third, and fourth-place finishers in the GITEX Lagos State pitch session;

The GITEX is an annual consumer computer and electronics trade show and conference that takes place in Dubai at the Dubai World Trade Centre. It pulls together thought leaders, inventors, innovators, and other key players in the technology sector, making it one of the most significant gathering spots on the globe.

Over 10,000 investors from across the world attended the GITEX Global 2022 event, which also provided entrepreneurs with over 25,000 leads for investment meetings and partnership opportunities.

In previous years, participants would have had to travel to Dubai to compete in the tournament for a chance to win $200,000 in funding and a mentorship prize. But on 12 May 2022, GITEX in partnership with the Lagos state and the National Information Technology Development Agency (NITDA) organised the pitch event in Lagos at the Eko Innovation Centre.

Meanwhile, five out of the 15 startups the Lagos state government is supporting advanced to the semifinals of the competition. They are Paddycover, Pricepally, LiveBic, Wellness Health Technologies, and Evolvestack.