CJN: Judiciary Yet to Be Truly Independent, Administers Oath of Office on 62 Fresh SANs 6 mins ago 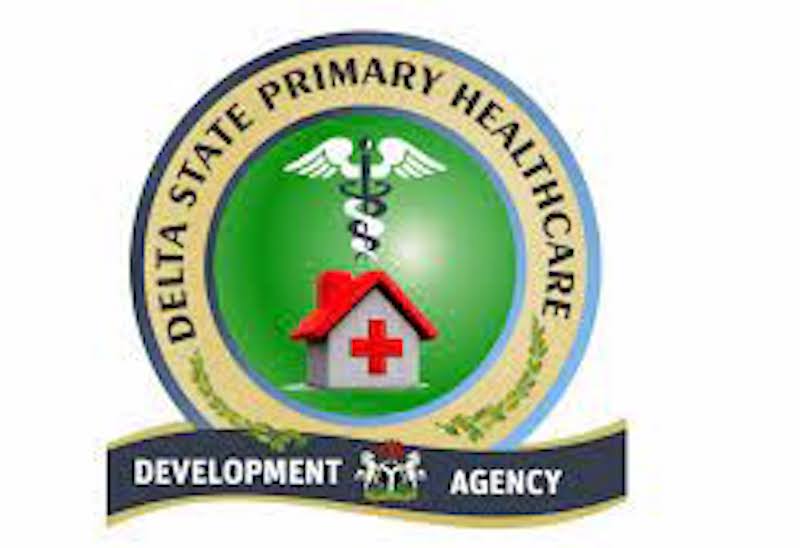 The Delta State Primary Health Care Development Agency (DSPHCDA) has stated that over 65,000 women in the reproductive bracket have accessed contraception facilities in the state in the last six months.

More than 36,200 of these young women were new acceptors, the agency noted, adding that the Delta State Government is determined to continue on the trajectory of providing women and girls the access to appropriate contraception.

The Permanent Secretary of the agency, Dr. Jude Winful-Orieke, revealed this yesterday in Asaba during the celebration of this year’s World Contraception Day, with the theme: ‘Breaking Myths’, which was done in collaboration with Marie Stopes Nigeria.

Winful-Orieke, who was represented by the Director, Community Health Services, Dr. Paul Yinkore, noted that every September 26th, which has been set aside by the United Nations as World Contraceptive Day (WCD), affords stakeholders the ample opportunity to promote awareness on effective and safe contraception.

He said: “The day had been established by the United Nations Population Fund (UNFPA) in 2007 and adopted by governments of many nations, including Nigeria, as an annual worldwide event.

“Between January and June 2022, the Delta State reached a total of 65,737 people of reproductive age with modern contraception.

He said access to contraception would ensure reduction in incidence of unplanned pregnancies, HIV/ AIDs and sexually transmitted disease (STDs) among young women.

“The goal is that every pregnancy is intentional, desirable and safe,” Winful-Orieke noted, adding that: “Contraception allows people of reproductive age to plan child-bearing with the reduction of high risk pregnancies, maternal and child mortality.

“It also helps in prevention of unplanned pregnancies among teenage girls. It helps girls stay in school, work and gain social and economic empowerment.

“It ensures sustainable progress in the fight against HIV/AIDS and other sexually transmitted diseases.

“Thus, it is worthy of note to reemphasis that women and girls deserve access to quality and accurate information on safe, effective, affordable and acceptable contraception of choice.

“Such information as recommended in the Sustainable Development Goal (SDG) target 3.7. It states that by 2030, universal access to sexual and reproductive health care services, including Family Planning, Information and Education, and the Integration of Reproductive Health into National Strategies and Programmes, is ensured.

“All of us-individuals, organisations and government- are invited to support this drive because the state government is committed in its drive for attaining the Universal Health Coverage (UHC).

The state Coordinator Family Planning of the agency, Mrs. Patience Eke, while leading a demonstration of the commonest methods of preventing pregnancy and desired child spacing, stressed that willing intakes could access the various methods available across the state free of charge.

She described the WCD event as successful, adding that there was visible evidence that more people were embracing family planning practice as an essential means of attaining several health and economic benefits.