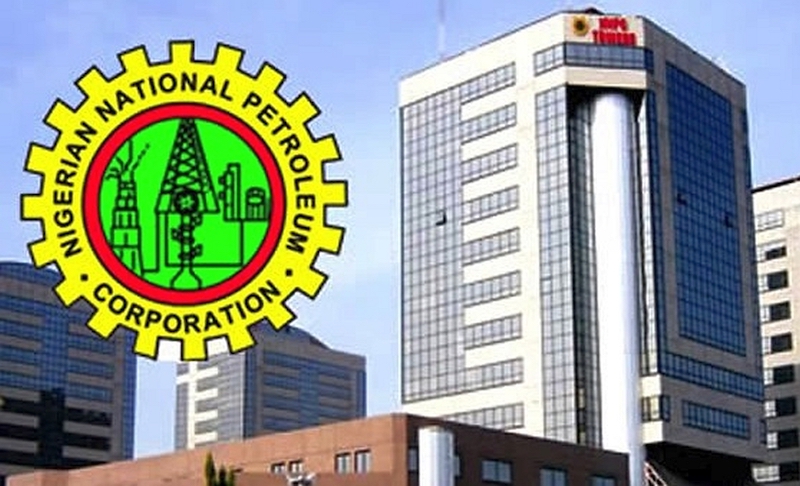 The National Economic Council (NEC) Thursday rose from its monthly meeting with a resolution to set up a sub-committee to consider the 36 state governors’ concerns over the ownership of the Nigerian National Petroleum Company Limited (NNPC Ltd).

The Council, chaired by Vice President Yemi Osinbajo, at a virtual meeting at the State House, Abuja, also endorsed the financial performance of the Nigeria’s Sovereign Investment Authority (NSIA) for year 2021.

Osinbajo’s Media Aide, Laolu Akande, in a release said the Group Chief Executive Officer of the NNPC Ltd, Mele Kyari, presented to the Council updates on crude oil production, PMS supply situation, and security intervention against oil theft.
According to the release, after Kyari’s presentation, State governors raised a number of issues regarding the ownership of the new NNPC Limited, its assets and liabilities.

The Vice President at this point directed that a sub-committee of the Council be set up to liaise with the Federal Government on all the issues raised.
The Council also received briefings from the Managing Director (CEO) of the NSIA, Uche Orji.

Orji said: “The NSIA has reached major milestones across domestic infrastructure in the year under review in terms of projects such as motorways, agriculture, healthcare, technology, gas industrialization and others”.
The Council, thereafter,  endorsed the report and commended the NSIA board and management for a credible performance despite the challenges facing the country.

The NEC equally approved presentations by the Minister of Industry, Trade and Investment, Otunba Niyi Adebayo and the Special Adviser to the President on Ease of Doing Business, Jumoke Oduwole, on System Approach for Better Education Results (SABER) program.
The recommendation for the set up of SABER’s National Steering Committee, comprising PEBEC and the NG SABER Adhoc Committee to be chaired by the Vice President was approved by NEC.
Council also received briefings from both the Nigerian Centre for Disease Control (NCDC) and the National Primary Health Care De