APC Govs, NWC Fail to Agree on Campaign Kick off Date 1 hour ago

News in Photographs: Buhari Presides over FEC Meeting 8 hours ago 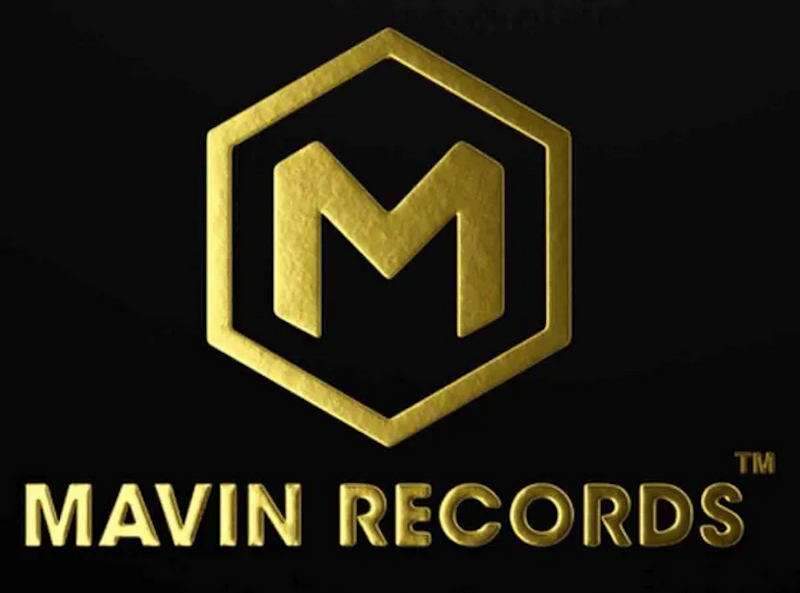 Mavin Records, one of Africa’s biggest music label, has emerged as the fastest growing entertainment brand in the entertainment category in Africa in the 2022 edition of the Global Brands award organised by Global Brand Magazine.

Mavin Records, listed among other winners in the current edition of the magazine, was honoured in recognition of its outstanding contribution to the growth of the entertainment industry in Nigeria and Africa. This marks the second time in a row that the company will be winning the award, having won same in 2021

Commenting on the choice of Mavin Records for the entertainment category, the organiser, the Global Brands Award, said in a statement that the jury team of the award was highly impressed with the quality of its contribution and impact on the growth of the entertainment industry in Africa. Founded by legendary producer, Don Jazzy, the label has consistently created some of Afrobeats biggest artists both locally and on the global scene. Home to Rema, Ayra Starr, Ladipoe, Johnny Drille, Crayon and industry newbies like Magixx and BoySpyce, the label keeps raising the bar on what excellence represents in the African music industry.

“After careful observation and study of the entertainment in Africa, we found out that no other company, more than Mavin Records, has played a tremendous role in growing entertainment industry in Africa. Under its records, it has produced more talents than any other. Besides, most of the music talents under the record are now a global force to reckon with,” the statement reads.

Mavin Records has become a key landmark in the documentation of the Aftobeats story. As a brand, it has consistently remained open and relatable to the public – yet aspirational for undiscovered talents looking to make their mark on the African music scene.

Speaking on the recognition, the Head of Marketing, Mavin Records, Emmanuella Nnadozie, noted the achievement would motivate the company and its team to continue playing their part in building a brand that is globally competitive and standardized to harness and promote the potential of the African entertainment industry.

“For us as a company, we remain committed to finding the right talents and nurturing them to greatness while building a brand that is world class in every respect,” Nnadozie said.

Based in UK, the Global Brands Magazine is a leading brands magazine that provides opinions and news related to various brands worldwide.