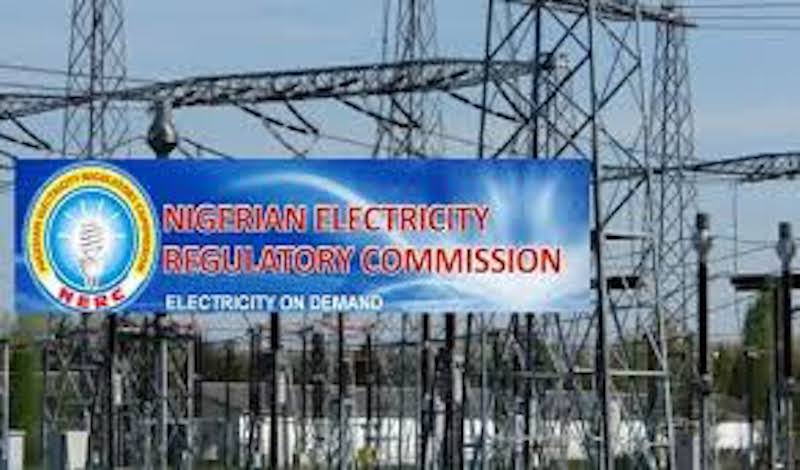 The electricity Generation Companies (Gencos) in Nigeria yesterday compared the federal government’s handling of the power sector to the case of “flogging a dead horse.”

Coming under the Association of Power Generation Companies (APGC), the Gencos also queried the appointment process to important positions in the Nigerian Electricity Regulatory Commission (NERC), hinting that it was impinging on the independence of the regulatory agency.
Many Nigerians have called for a resetting of the problematic sector by cancelling the 2013 privatisation of the sector, which has not helped improved power supply despite marked increase in tariffs.

Speaking on the state-owned Nigerian Television Authority (NTA), Executive Secretary, APGC, Dr Joy Ogaji, insisted that all stakeholders need to devise new methods of reviving the industry, rather than deploying old strategies.
“I joined (the industry) in 2011 and when I joined the same issues we are discussing now were the same issues that were being discussed then. By October 31, It will be exactly nine years post privatisation.

“Privatisation was viewed with the mind that we’ll get to our eldorado and now nearly nine years post-privatisation, we seem not to be close to eldorado. As a matter of fact, our assessment is that the current situation of power is back to pre-privatisation times,” she noted.
Recently, President Muhammadu Buhari argued that when the sector was privatised, it was simply handed over to political cronies of the leaders at the time. However, despite spending trillions of naira, there has also been no improvement under the current administration.

Describing the power problem as endemic, Ogaji stated that issues of grid collapses, estimated billing and overbilling are all symptoms of a major problem that Nigeria must investigate, diagnose, and then find solution to.
Likening the problem in the sector to what she described as the “dead horse theory”, Ogaji maintained that Nigeria cannot continue to do the same thing and expect a different result.

“ Then,  we now get training outside the country to go and learn how a dead horse can walk. A dead horse is dead. It cannot walk. We have brought down the standard. The privatisation documents, we have brought it low in implementation and enforcement and said if we lower the standard the dead horse can operate. It still won’t work.
“Then we threaten to terminate the dead horse, but  because it’s dead, it  doesn’t care about termination,” she said in her analysis of the problem.

Stressing that the authorities must diagnose what the dead horse represents, the Gencos stressed that it could be the government modus operandi, since the industry rules and regulations documents remain some of the best in the world.
She argued that if for instance the extant law prescribes an independent sector regulator, the manner of appointment of members of the regulatory commission clearly rubbishes the law.

“If According to section 34 of this book, you should get an independent regulator, now how do you get a regulator that is independent? How were they appointed? If they are politically appointed, then you don’t expect independence.
“Because what we’ve been doing is eating our cake and then still expecting it on the table, because if you politically appointed these regulators, not adhering to Section 34, which talks of meritocracy and competitiveness in appointing them, how do you expect them to be independent?

“This is because he who pays the piper dictates the tune. So, this is just an example of the dead horse we’re looking at,” she insisted.

Also speaking, another member of the panel, the Executive Director, Independent System Operator,  Maman  Lawal, argued that although there had been some reduction in cases of grid collapses, it was unfortunate that the phenomenon was increasing this year.

Stressing that some “critical parameters are really beyond the control of the core industrial players,” he argued that there has to be an integrated approach to all the challenges. “Like I mentioned, it is anomalous, we are in a state of flux,” he said.

In his remarks, the General Manager, National Control Centre, Oshogbo, Balarabe Abdullahi, said that the industry was dealing with a lot of constraints, including in the Distribution Companies (Discos), Gencos  and transmission lines.

“And before we have the stability of the grid, definitely the supply and demand have to be at an equilibrium. So there are so many factors and those factors include gas constraints, water management when there’s no water in the lake, then definitely the capacity of generation at that particular time is not there,” he argued