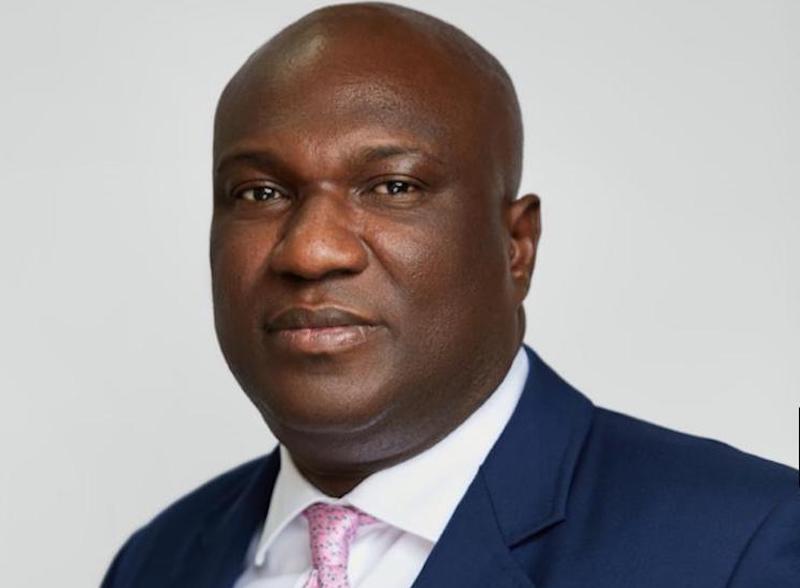 Speaking on the sidelines of the tour, he said: “ Ikeja Disco across the various interventions, in excess of N40 billion has been disbursed to them and we’ve seen how they’ve utilised the funds for, we’re happy and we are proud with some of the facilities that we see on ground.

“I’m really impressed because, you know, take for instance, initial mass production program, they’ve exceeded the 106,000 meter target that was set for them by Nigerian Electricity Regulatory Commission (NERC).”

He commended the IKEDC management and said the apex bank would continue to support as long as they continue to meet all its requirements.

Furthermore, he added: “The central bank as part of this development, finance efforts does disburse funds to different sectors for energy as part of our N8.8 trillion portfolio, 24 per cent  has gone into this sector.”

Speaking on the blue and red rail projects which the CBN financed with N60 billion, he noted that the Managing director revealed the rail stations has the capacity to convene 750,000 to 1 million people daily which would have a vast multiplier effect on the economy of Lagos.

He said; “We look forward to its completion next year. The Managing Director Lagos Metropolitan Area Transport Authority(LAMATA) has also given us a briefing that it is expected convene between 750,000 to 1 million passengers daily on the line and that’s huge. As a central bank, that is significant as it will contribute to output in the country. I look to a situation where other states will emulate the kind of infrastructure we see here. Because really, without infrastructure, you cannot move on the path of development.

“It’s in multiple financing Lagos state government is getting. We are lending through the banks to them and for the blue line, we given them N60 billion. I mean, for me, it’s not the disbursement the scale of the project and what has been done. You can see lots of jobs, you can see It’s almost done and I look forward to at the end of Q1 2023.”