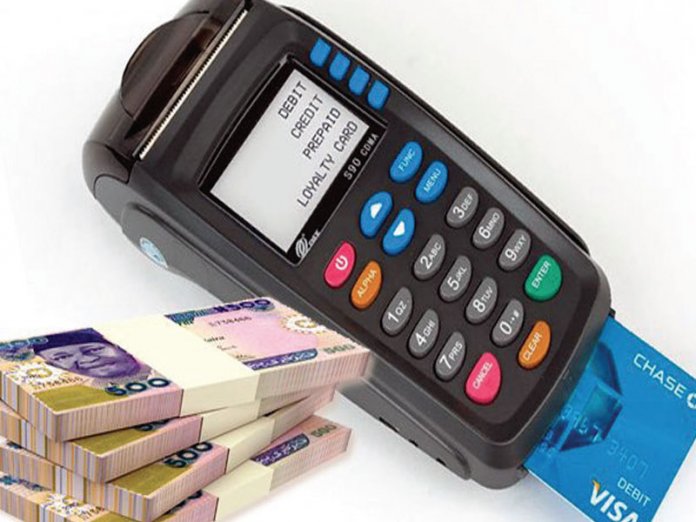 Point of sale (PoS) transactions increased usage as the value of transactions on the platform for 2021 rose to N6.43 trillion, a 36 per cent improvement compared to N4.72 trillion recorded in 2020.

Nigerians adoption of the several electronic channels continued to rise as N271.95 trillion had changed hands in 2021 on the Nigeria Inter Bank Settlement System Instant Payment (NIP) platform while transactions via mobile channels rose by 164 per cent last year. Put together, the Point of Sale terminals, NIP and mobile channels had seen transactions worth N286.45 trillion
Data released by Nigeria Inter Bank Settlement System (NIBSS) on its website showed that transaction volume on its instant payment platform had risen by 71.9 per cent last year to N271.95 trillion compared to N158.21 trillion that was recorded on the platform in 2020.

The platform had seen a 24.9 per cent increase in usage in December last year as the volume of transactions on the channel rose to 99.54 million compared to 84.91 million in November while the value of transactions rose to N699.75 billion as against N560.26 billion.

Adoption of the several mobile channels increased significantly with the value of transactions consummated via the channel rose by 164.4 per cent in 2021 to N8.06 trillion as against N3.05 trillion that was recorded in 2020. 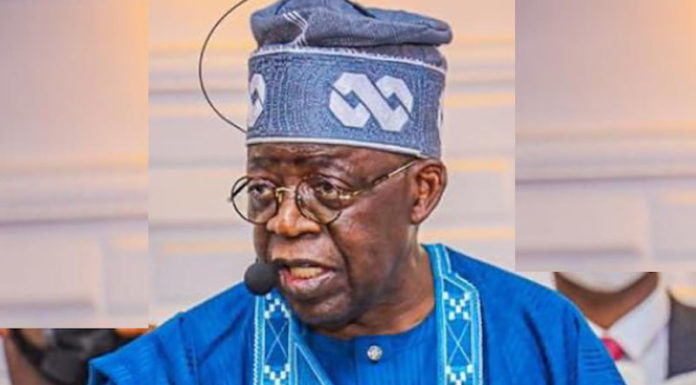