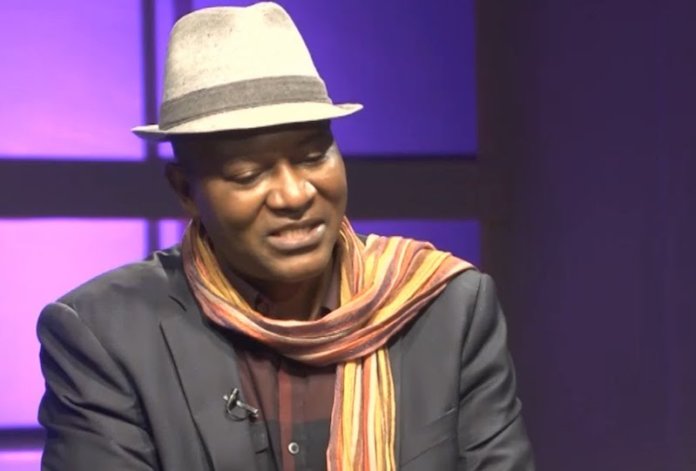 Today makes it two weeks into the new year. That’s exactly the time the low season begins in domestic flight operations in Nigeria. After the hustle and bustle that characterised the Christmas holiday: the surging crowd of passengers at the airport terminals, the busy airspace hosting aircraft crisscrossing to land at various runways in the country, mid January becomes a denouement of the busiest season in Nigeria’s air travel calendar.

During the holiday, almost all the airlines recorded high passenger traffic with almost 100 per cent load factor, but henceforth airlines will be glad when they break eve with 70 per cent load factor, while they look forward to April.
Industry pundits posit that airfares would now come down from average of N60, 000 during the high seasons to average of N28, 000, as competition becomes rife.

But there are contrary views to this position by others who insist that as long as cost of aviation fuel is high and the Naira is still low against major currencies of the world, especially the dollar, airfares would still be higher than what was obtained by this time last year.

Travel expert and consultant, Ikechi Uko, told THISDAY that on the international aviation environment, cost of aviation is a big factor, but on domestic operations, airlines find a way through it.

Uko noted that now that the airports would no more be saturated with travellers like last month, the airlines that would survive the lean revenue would be those that operate small body aircraft that could break even with not many passengers on board. For example, Embraer ERJ 145 that airlifted about 35 passengers to a destination has broken even for the airline. That would not be the same experience with airlines that operate largely bigger planes.

The organiser of Akwaaba African Travel Market also observed that last year, many airlines leased big aircraft and with the low season they would face the challenge of filling those planes and meeting the targets with their lessor. But he added that Nigerian airlines have learnt to return their leased aircraft when market forces make it unviable.
Uko said, recognising that the roads are deemed not safe yet; many Nigerians who can afford it would still stick to travelling by air.

“There will be major problem with load factor with airlines with big planes but those with small body aircraft can still break even. Most Nigerian airlines have learnt that when things are low you can give up your lease. But considering that the roads are still considered dangerous, Nigerians will still travel by air. And you have to note also that when people have flown they keep on flying.

Uko also observed that viable destinations, which are largely in the Southern part of the country, would continue to record passenger traffic. These airports include Benin, Osubi, Asaba, Calabar, Enugu, Owerri, Uyo, Anambra, Port Harcourt and Owerri. This is in addition to the ever-busy Lagos and Abuja airports.
“The roads are not safe in terms of security and there are still traffic gridlock due to bad roads so flying remains the best option,” he said.

THISDAY investigation revealed that in addition to existing aircraft, including leased ones, airlines would bring in more aircraft from maintenance checks and others already ordered would also arrive the country; so there is high possibility that Nigerian carriers would have the capacity that would match passenger demand and this would drive the fares down.
But as the Director of Engineering, Lukeman Animaseun noted, fares are not likely to go down to pre-COVID-19 era because of many factors, including high cost of forex, cost of aviation fuel and cost of spares and maintenance.

But low season leads to aircraft underutilisation and less revenue for airlines.
Recently data analyst and Aviation Business Developer, Shadrach-SwanteKambai, explained in an article that there is generally gross underutilisation of aircraft capacity, which has great negative implication on the profitability of airlines in Nigeria.

He stated that the number of seats occupied in a commercial flight is directly related to the profitability of that flight.
“With the addition of four new airlines, competition for passengers is inevitable therefore the need for airlines to ensure effective utilisation of their capacity cannot be over emphasised because the unusual increase in demand for seats in December will meet adequate supply but what will now happen in January when demand will drop sharply while operating cost remain the same?” he asked.

He also recommended effective collaboration and interlining by airlines, noting that to sell services to customers that are provided by another airline would help airlines reduce cost by merging passengers in one flight instead operating two flights with 45 seats occupied each.

He said one flight could accommodate 90 passengers at once like the partnership signed recently between Dana Airlines Limited and Ibom Air.
Kambai recommended aircraft type’s variation and leasing, remarking that these would help significantly, explaining that an airline operating smaller planes could lease bigger planes to use only in the peak period like in this case from late November to December.

“Now as an Aviation Business Developer, I will advise Chief Executive Officers (CEOs) and Chief Operating Officers (COOs) of airlines in Nigeria that instead of crashing the price of tickets in January, I will rather increase my frequency by 15 per cent in December at an average market price because I will reduce operational cost in January by reducing frequency seeing that increasing flights in January does not translate to increase in profit,” he said.