The federal government, through the Nigerian Communications Commission (NCC) and the Lagos State government have expressed optimism about the launch of 10 megawatt data centre facility in Nigeria by the Africa Data Centres, which held in Lagos at the weekend.

Both the federal government and the Lagos State government said the launch would further diversify Nigeria’s economy and enhance her digital transformation agenda.

The Executive Vice Chairman, Nigerian Communications Commission (NCC), Prof. Umar Garba Danbatta, who was represented by the Director, Licensing at NCC, Muhammed Babajika, said the facility launch in Lagos was a welcomed development and that the NCC would offer all the regulatory support that will make Africa Data Centres succeed and achieve its objectives in Nigeria.

Lagos State Governor, Babajide Sanwo-Olu, who was represented by the Commissioner for Science and Technology, Hakeem Fahm, said with the launch of the first data centre by the Africa Data Centres, called LOS1, the state government would look forward to seeing LOS2 and LOS3 shortly.

CEO of Africa Data Centres, Stephane Duproz, described Nigeria as one of the company’s key markets, as there is a rapidly growing demand for data centres in the region, which is hungry for digitisation, as organisations of every type and size in Africa accelerate their digital transformation journeys.

Giving further details of the operations of the new data facility, Duproz described the Lagos operations as a significant milestone for Africa Data Centres, as it shines the spotlight on the tremendous growth opportunity the company sees not only for its business in the region, but also for Africa as a whole. 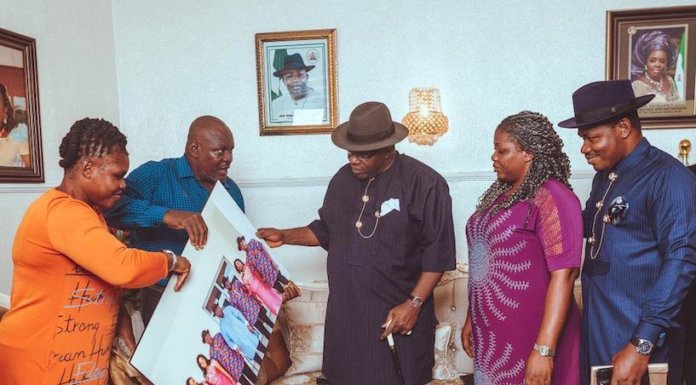