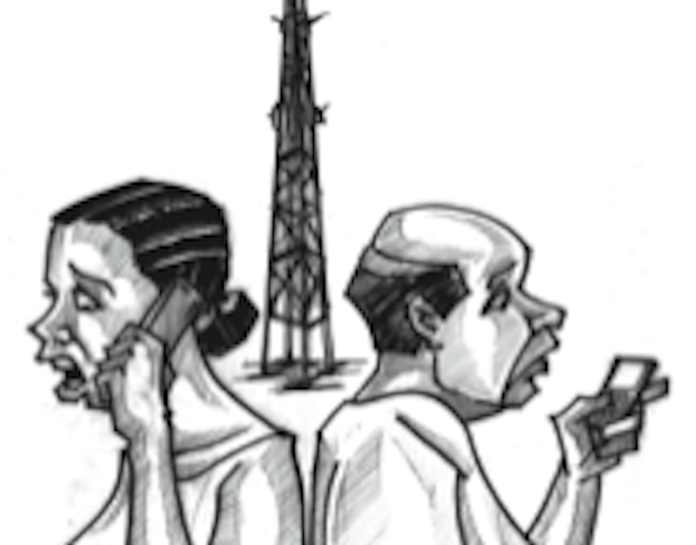 The fears being raised over the 5G technology are unnecessary

The Office of the National Security Adviser (ONSA) has lately been echoing the superstitions peddled recently about the 5G technology by a Nigerian Pentecostal pastor. The ‘warning’ is that the deployment of the 5G telecommunications network could have some implications on national security. The ONSA argument sounds like the one the Central Bank of Nigeria (CBN) used to ban cryptocurrencies. It all reflects the reluctance of those who run our public policy to embrace the challenges of science and technology in the age of galloping digitalisation and artificial intelligence.

The security-related fears being raised by ONSA are quite laughable. Here is a country where the security apparatus is being outwitted by ordinary bush bandits, where oil multi nationals are stealing as much crude oil as they want and where basic intelligence gathering about mundane issues has become impossible. Even if 5G technology posed a security risk, we are neither equipped to detect nor exposed to those risks. And in any case, here is a country that has not articulated any strategic vision let alone shown a stake in a fast changing world.

The security propaganda about 5G technology derived from the big power tussle between China and the US over the possibility that 5G technology could be used by Chinese companies to gather sensitive intelligence through the mobile telephone networks. US efforts to recruit other developed countries to buy into this has failed. The United Kingdom and a significant number of European Union (EU) countries have since began rolling out their 5G networks. Major telephone handset manufacturers like Apple and Samsung have put 5G enabled sets into the market. The Apple iPhone 12 and Samsung Galaxy S21 now in circulation are all 5G enabled sets.

When the controversy started last year with spurious claims by Pastor Chris Oyakhilome, the Minister of Communications and Digital Economy, Isa Pantami, said he had ordered a three-month study trial “in order to critically review and study the health and security implications of deploying 5G in Nigeria” and that as “part of the study trial process, I directed the Nigerian Communications Commission (NCC) to ensure that a team of experts, security agencies and other stakeholders fully participate in the trial process and my office also invited these agencies to participate in the trial.” Following the ONSA statement last week, Pantami said the country would soon produce a national policy on the 5G network deployment based on the report of their research.

The initial trade and security spat between China and the US on 5G equipment has not diminished the advantages of the technology that has been embraced globally. They include a faster data acquisition and transmission speed, increased possibilities in applications ranging from online medical diagnosis to public safety and security surveillance. It is on the strength of the foregoing that most national networks have adopted and are installing the infrastructure for 5G networks.

Rather than join the anti-G5 campaign that is based on unfounded hysteria, our security people should instead concentrate on assisting the networks and the public to embrace the benefits of the technology. The higher bandwidth and enhanced satellite access that come with 5G should in fact aid defense and security facilitation in a country where bandits now abduct hundreds of school children and ferry them to some forests without detection. Tragically, the debate over the 5G network rollout just like that over cryptocurrencies, reflects the malaise that has held Nigeria hostage in antiquity. We are confronting the challenges of an age of knowledge with the instruments of superstition and patent ignorance.

While we await the report of the Pantami committee, ONSA should not lend itself to spreading disinformation that is antithetical to the development of a critical sector in Nigeria. 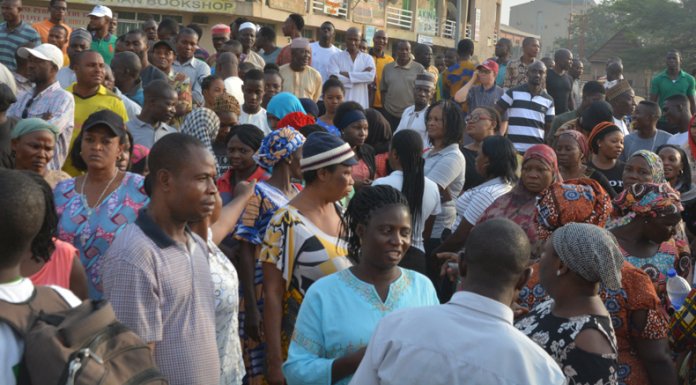 Education as a Catalyst for Economic Growth