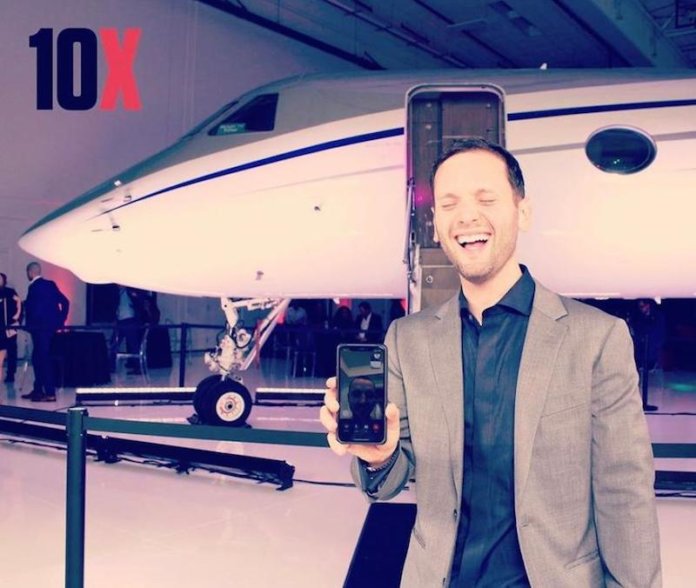 Tigran Gertz may be a YouTube star and owner of a profitable landscaping company but he didn’t start life that way. His family immigrated to Wisconsin in 1999 to start over but Tigran didn’t know any English and found that adjusting to American life was challenging.

He was bullied by other students, especially at school, and found making friends outside of school just as difficult. But Gertz had an unusual perspective on those early years, stating that “I was ok with it [bullying]. It made me have thick skin.” Emotional strength has taken him far, so far that he learned to be more afraid of inaction than failure, a mindset that has become a cornerstone of his business strategy.

But his early challenges extended beyond overcoming the difficulty of making friends. Gertz found himself barely passing his classes in high school. His mind was often occupied during class with thoughts on how to earn money to help his family. One day those nagging worries were alleviated when he found that he enjoyed mowing lawns and could make decent money doing so.

He enjoyed the work so much that he began making time lapse videos on YouTube so that potential customers could see how well he worked. As a result, he began to get an audience of eager potential customers, all happy to see a preview of the work that they’d be paying for.

To keep up with his newfound YouTube popularity, Tigran Gertz began getting his friends to help him out, paying them $10 an hour cash to split the work with him. Everything came to a head in 2007, when Gertz had just finished working 12-hour day dethatching lawns. After paying his friends he realized that he had made $1,000 in profits in a single day. That was the moment he realized that he no longer had to worry about college or helping his family. He knew that his future was in landscaping and, even later on, construction.

Making that decision was the turning point in Gertz’s life and he encourages others to do the same. When asked what advice he had for others trying to start their own businesses or take a leap into a project they’ve been dreaming about, he doesn’t mince words: “Stop thinking about starting your business. I get Instagram Dm’s all the time. ‘Hey T, I’m thinking about starting a landscaping business. Do you have any advice for me?’ My answer is always the same. Stop thinking!”

Mindset has always been the most important aspect of business ownership for Gertz. He believes that all businesses have problems, often the same problems, but how you as a business owner react to them is what will set you apart from the competition.

If you allow yourself to be emotionally affected by issues at work then your mind will haunt you long after the workday is over and that limitation is worse than any physical or financial limitations you or your company could have. And that thick skin that Gertz developed from bullying as a child to tackling company issues is what will carry him on to becoming the Mr. Beast of the construction industry. His plan to get there? By beating obscurity.

He applies this mindset to his YouTube channel, which has been the catalyst for his success. His motto? “Attention is the new currency.” And this new currency will allow him to reach his goals of financial freedom, a freedom where you can choose your clients and go wherever you want to without having to check your finances first.

Gertz is dedicated to showing others how to accomplish as much as he has and more. His YouTube channel hosts multiple videos showing up-and-comers how to get started in their own business ventures by first tackling their state of mind and then learning how to acquire the new currency.