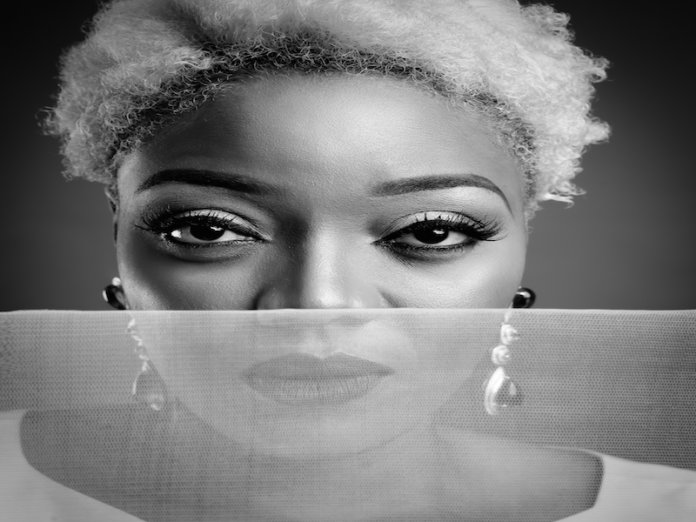 The recent news of the Academy Awards also known as the Oscars, confirming the eligibility of ‘The Milkmaid’, Nigeria’s submission for the 2021 awards was like having a sweet bowl of ice cream after a long and tiring day. The Academy officially released a list of eligible films from 93 countries in the International Feature Film (IFF) category on Thursday, January 28. The category recognises films from other climes with a predominantly non-English dialogue.

The dream to have a Nigerian film on the Academy spotlight has been pursued fervently by the Chairperson of the Nigerian Official Selection Committee (NOSC) Chineze Anyaene-Abonyi since 2010 when she first walked into the office of the Academy with hopes of submitting her film ‘Ije’ to compete in the awards. The unexpected letdown fired up Anyaene-Abonyi to take up the challenge and have a Nigerian film listed in the Oscars. She spent the next two years trying to set up a selection committee and by 2014, the NOSC was officially inaugurated.

“It has been frustrating from the beginning. The committee members stood with me throughout, filing document after document, carrying out research after research for two years. At a point, they asked me what I was pursuing as it seemed we were not making headway. I told them I didn’t know what it was but I didn’t want any filmmaker to cry the way I cried,” she said in a 2019 interview with THISDAY.

A glimmer of hope came in 2019 when she submitted Genevieve Nnaji’s ‘Lionheart’ movie for consideration. But the hope turned to a mirage as the film was disqualified for not meeting the awards language requirements.

Still bent on achieving her lifelong dream, Anyaene-Abonyi rolled up her sleeves, went back to the drawing board, evaluated her actions and came out with more determination.

It eventually paid off with ‘The Milkmaid’, an Hausa language-based thriller on insurgency, especially as it affects women and children in Sub-Saharan Africa. The film, written, produced and directed by Desmond Ovbiagele is now the first Nigerian film to be successfully submitted to the Oscars for a chance to compete at the IFF category.

“It is heart-warming that the decision of the NOSC has been ratified by the Executive Committee of the IFF”, said a delighted Anyaene-Abonyi. “The feat underscores our strict adherence to the rules of the biggest film awards scheme in the world.”

Having sailed through the eligibility stage in the IFF’s selection process, Anyaene-Abonyi added that there is no room for her and her team to relent, commending the committee for their dedication and commitment to the cause.

“While we wish ‘The Milkmaid’ and indeed our country further success in the remaining journey towards the 93rd Academy Awards in April, we look further into the years ahead with greater determination to continue to play on this global stage. If we have done anything to get Nigeria to the present feat, rest assured that the NOSC will do even more in the coming years of the Oscars.”

Credence must also be given to the convener of the Africa Movie Academy Awards Peace Anyiam-Osigwe, who was among those who saw the potential in Ovbiagele’s film before its current spotlight. She had invited journalists back in 2019 to interact with the filmmaker at a restaurant in Ikeja. Ovbiagele described his film like a searchlight that illuminates the toll of the insurgency on other northern girls.

“There are other victims of insurgency. What is most commonly reported are the students who are denied their right to go to school because of civic ideas against Western education which is unfair. But what the masses don’t know is that a lot of victims are also affected because they are uneducated. These are the ones you see on the streets hawking their wares. Their fate is no different from that of the Chibok girls but nobody is fighting or advocating for them.”

The icing on the cake for ‘The Milkmaid’ will be clinching a spot on the Academy IFF’s shortlist when it is released in March.