Dr B. – as I fondly referred to him – found in me a kindred spirit, being that I understood his genius in all its expressions and peculiarities. He was neither conservative nor conventional, and while many are seldom patient nor understanding of those like him who do not fit the common mouId, I accepted and appreciated the varied manifestations of his personality.

He was gifted by Mother Nature with many things: exceptional masculine good looks, prodigious intellect, incredible determination, wealth, a devoted wife -my cousin (the eternally beautiful Ladunni,) handsome sons, and all that life’s aspirations offered. He counted his blessings very early in life, and made all those around him aware of the pride, joy and self-satisfaction that he enjoyed. He may have come across as showy or even outrageous to some, but he could not care less; he was simply enjoying himself. He lived and let live.

He was kind-hearted and always available at short notice to celebrate your success and mourn with you in adversity. He was not conferred with the title, ‘Aare Ona Kakanfo’ by accident. The qualities that defined the title were inherent in him; bold and pragmatic in response to every challenge.

Dr B. was such a symbol of life that it is hard to conceive his transition. Indeed, I have not found a familiar figure with such an appetite for the good things of life, that his death brings home to me most profoundly the evanescence of life.

As he departs from the turmoil of earthly passion and adversity and is rendered immune to the slippery slopes of human fortune, let us take solace in the fullness of his life. He fulfilled the biblical injunction of inheriting the earth as he traversed all the important aspects that life had to offer, and he rendered thanksgiving at the end for the opportunity of being a worthy beneficiary of its produce. May his large soul find sweet repose and his family grace to be sustained in his absence. 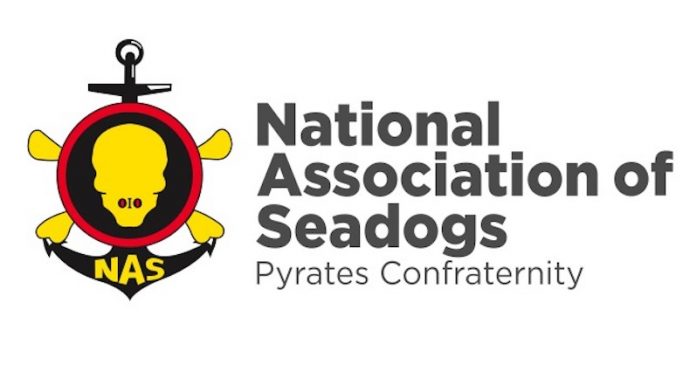