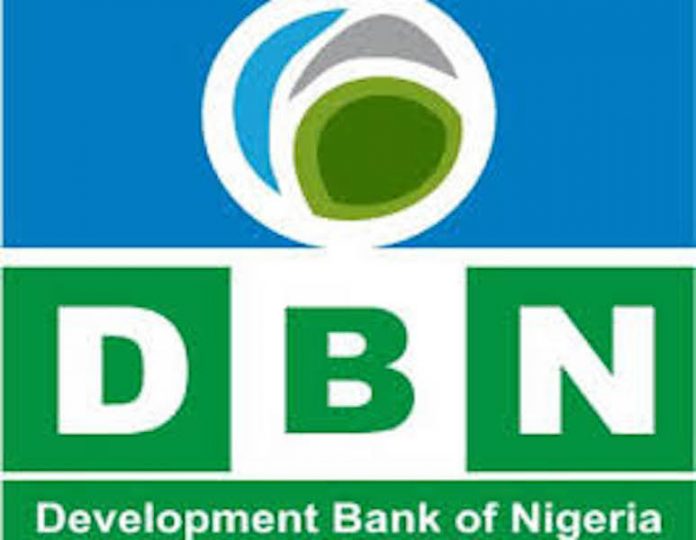 As part of its corporate social responsibility, the Development Bank of Nigeria Plc (DBN) has donated relief materials to economically-challenged individuals, including widows in rural communities of Keana, Madagalli and Bakassi in Nasarawa, Adamawa and Cross River States respectively.

This initiative is designed to alleviate the challenges being faced by the affected communities.

The DBN Managing Director, Tony Okpanachi, said that the posture of the bank, which is anchored on giving back to the society in which it operates, motivated it to make the donations.

Okpanachi added that the gesture was aimed at sustaining previous efforts by the bank to support the cause of the displaced persons, widows, and to rehabilitate victims of insurgency.

He said: “Beyond our mandate of providing access to finance to MSMEs to stimulate economic growth; the Bank decided to come together to extend a helping hand to these beneficiaries by providing relief materials to the economically challenged in Keana- Nasarawa, Madagali- Adamawa, and Bakassi in Cross River States.

“We hope that this little gesture will go a long way in addressing some of the challenges being faced by the beneficiaries, especially women in these communities.’’

A statement issued by the DBN said Okpanachi added that the bank intends to sustain this support programme, going forward.

Adamawa State Governor, Ahmadu Umaru Fintiri, represented by his Chief of Staff, Prof. Maxwell Gidado, commended the DBN for the support towards internally displaced persons (IDPs) in Madagalli, Adamawa State, emphasising that it will help alleviate the sufferings of victims of insurgency in the North East especially, during these festivities’ seasons.

Similarly, the Commissioner for Woman Affairs, Nasarawa State, Hajiya Halima Jibrin, commended DBN for this initiative, adding“DBN has heard the cries of our vulnerable widows and has come to provide succor at a time that is meant for showing love and being our brothers’ keepers,” she said.

The statement also said while commending the initiative, the Chairman, Bakassi Local Government, Prince Eyadim Eyadim, noted: “DBN has touched the lives of widows and vulnerable, who have been forced to live as refugees due to the unrest faced in Bakassi in the past.”

He appealed to the bank to include the people of Bakassi in its future capacity-building and financial literacy programs.

The DBN is a collaboration between the Federal Government of Nigeria, and renowned international development partners.

With a three-fold mandate, the DBN is involved in the provision of access to finance for Nigeria’s underserved Micro, Small and Medium Scale Enterprises (MSMEs), provision of credit guarantees to its partner financial institutions to encourage them to lend to small businesses and capacity-building for participating financial institutions and MSMEs.