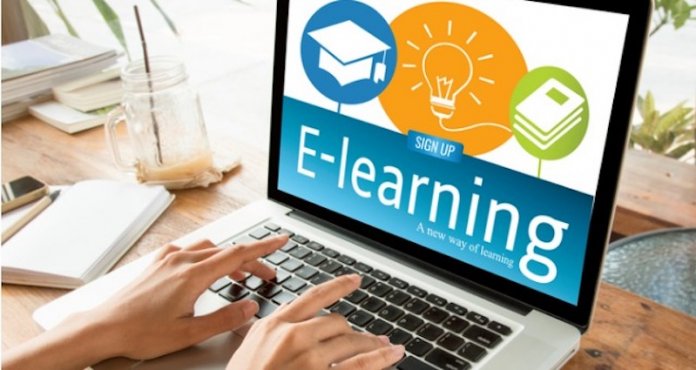 As part of efforts to improve students’ performance, especially in external examinations, a Process Engineer at Dangote Petroleum Refinery and Petrochemicals, Mr. Elvis Enebeli, has launched an online platform, Nimble.ng, to create an easy learning process for students.

The platform contains educational materials on various subjects for students in senior secondary one to three (SS1-SS3) and for those preparing for West African Examinations Council (WAEC), National Examinations Council (NECO), Joint Admissions and Matriculation Board (JAMB) examinations, as well as post-UTME. Nimble.ng can be accessed via smartphones, laptops or any internet-enabled device on http://www.nimble.ng.

On the rationale behind the creation of the platform, Enebeli said the idea was conceived in 2018 during his days as a member of the National Youth Service Corps (NYSC), when he served as a teacher.
He said he was moved to create it because of the declining standard of education in the country and also the statistical failure of students in national exams.

According to him, students will be able to study at their convenience, not being constrained only to classroom. Also he said the platform features various ways of improving students’ academic performance such as quizzes, tests, exams, computer based tests practices (to give student preparing for JAMB a first hand experience), challenges (where students on the platform challenge one another to test their knowledge), and forums where students can interact with one another and share knowledge.

Enebeli therefore called on interested persons to sponsor and support the campaign of enabling free access to the platform for 10,000 students before March 2021. He said proceeds from the campaign will be used to create a reward system for outstanding students/subscribers.