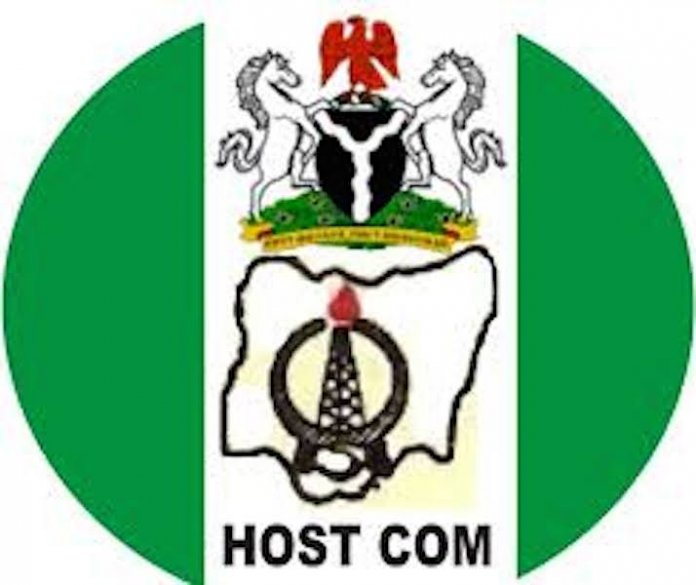 The Niger Delta oil and gas-producing communities, also known as HostCom, has blamed the recent resurgence of violence in the Niger Delta region on the activities of a few “unpatriotic individuals” impersonating the body for selfish gains.

Also, the body warned the public against relating with the individuals on behalf of HostCom, saying in their desperation for relevance, they “have gone to the pages of newspapers to call for fictitious Annual General Meeting (AGM), after which it will hold a conference in the name of the Board of Trustees (BoT) and Executive Committees of host communities.”

At the ‘Oil Host Communities’ press conference held in Abuja yesterday, the National Chairman of HostCom, Chief Benjamin Style Tamanarebi, said the recent spate of violence across the country, especially in the Niger Delta, was becoming too dangerous for silence.

He said: “These people are impersonating and are a threat to the federal government. Their bid to cause breach of peace in the Niger Delta is unacceptable.

“HostCom is one indivisible body, an umbrella body representing all hosts and 50kilometre radius of any project site with registration No. 23281. For the avoidance of doubt, there is no known organisation by the name HostCon. So, why impersonate and use the name of our duly recognised association for illegality and by extension, causing insecurity concerns and threatening the federal government in disguise?”

“The wanton destruction of lives and property cannot in any way be equated with atonement for any grievance we may want to address as currently being canvassed by the new militia groups in the region. Rising cases of murder, piracy in the creeks, cult-related killings, kidnappings, gas and oil pipeline explosions and attacks on citizens-both military and civilian-is dishonouring the dignity of the victims, their families with resultant incalculable loss to the country.”

On what could have led to another group springing up to speak for the host communities, the HostCom boss said those behind the development are criminally minded, noting that “the initial leadership tussle in the organisation was laid to rest by the judgement of the Oba of Benin, which was followed by a court judgement that affirmed the leadership and legal BoT with patent rights of High Chief Benjamin Style Tamanarebi.”

The leader of the host communities expressed the readiness of the body to resist any form of intimidation by individuals, no matter how powerful, to use the group to perpetuate criminality and militancy in the region.

The group also pledged its commitment to join forces with the federal government in its quest to curb bunkering, crude oil theft, pipeline vandalism, kidnapping and all forms of social vices in the oil producing region.