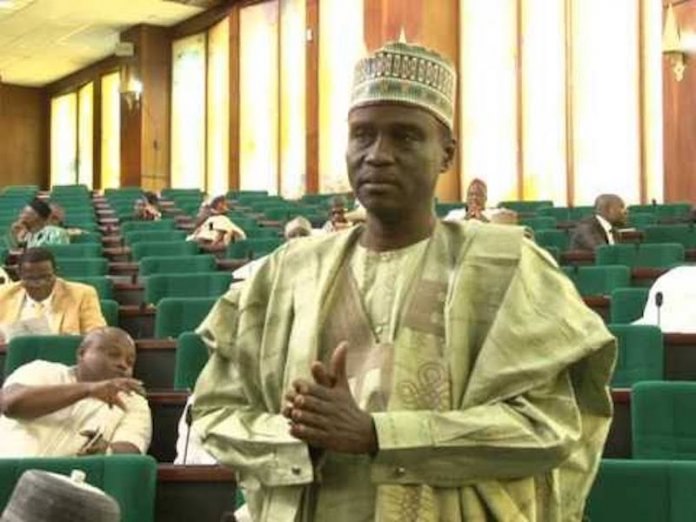 The House of Representatives has called on Nigerians to make inputs on the Petroleum Industry Bill (PIB) by submitting memoranda, assuring them that the bill will be passed by the end of the first quarter of 2021.

The Bill, which was transmitted to the House by President Muhammadu Buhari in September, was passed for second reading on Tuesday.

Speaking at the inaugural meeting of the Ad hoc Committee on Petroleum Industry Bill, the Chairman, Hon. Mohammed Monguno, reiterated the parliament’s commitment to overhauling the oil and gas sector to give the economy a boost.

He said the committee has taken liberty to create a website which will serve as one of the platforms where stakeholders and interested members of the general public can download the text of the Bill and also upload comments, inputs and memoranda to same.

Monguno said: “Under our watch as a committee, which I am privileged to chair, it is a general consensus that the passage of this Bill is long overdue. We are taking time to review what has been done by the previous Assemblies and what we need to do differently. Prior to the referrer of the Bill, the leadership of the House, the Senate and the relevant committees of the National Assembly have been briefed by the Hon. Minister of Petroleum with his team, wherein most of the concerns and controversies contained in the previous drafts have been significantly addressed with this present draft.

“Going forward, the committee will do its best by engaging various stakeholders, civil societies and general public by subjecting the Bill to detailed and public scrutiny to ensure that Nigerians are carried along. We are confident that this piece of legislation will stand the test of time.

“Inasmuch as we are eager to pass the bill, we will not circumvent legislative process, it is our hope and belief that the Bill will be passed by the end of the first quarter of year 2021.

”The website is particularly important because, it enables all Nigerians so long as you have internet access, irrespective of where they might be or leave, to participate in the legislative process. The address of the website is www.hrpib.org. ng. We are by this notice calling on the stakeholders and interested members of the general public to visit our website, for updates on the committee‘s activities, to download the text of the Bill and also upload memoranda to same.”