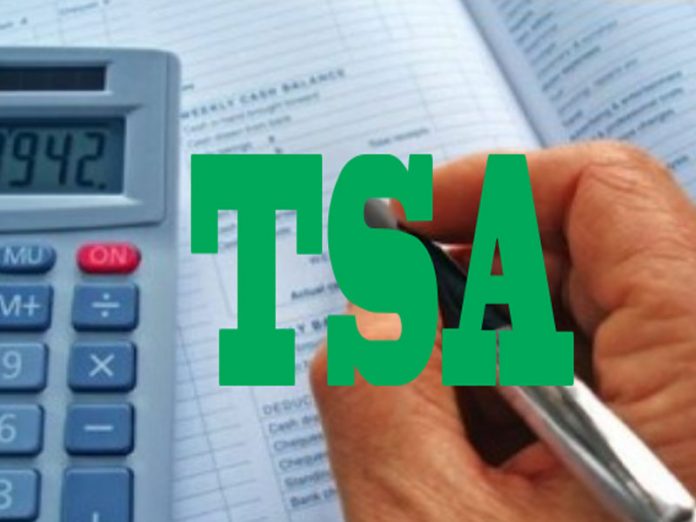 By Ndubuisi Francis and James Emejo

The gross accruals into the Treasury Single Account (TSA) reached over N19 trillion between August 2015 and February 2020, data from the Office of the Accountant-General of the Federation (OAGF) has revealed.

The federal government also currently saves an average of N45 billion monthly in interest payments following the adoption of the financial policy.

Statistics from the OAGF, highlighting the milestones of the TSA implementation, also indicated that over N6.9 billion was collected in November 2019 from the re-mapping of service types.

The federal government’s stoppage of payment for collection charges since November 2018 also further yielded an average monthly savings of N250 million to the TSA coffers, it was learnt yesterday.

The Minister of Finance, Budget and National Planning, Mrs. Zainab Ahmed, said yesterday that the federal government is currently saving an average of N45 billion monthly in interest payments following the implementation of the TSA.

Ahmed, who spoke during the signing of a Memorandum of Understanding (MOU) on TSA between Nigeria and the Republic of The Gambia, stated that among other verifiable benefits, Nigeria could now easily determine its aggregate cash balance, which is critical for managing public finances at a time of acute fiscal constraints.

“On the monetary policy side, we have better control over money supply and, therefore, able to rein in inflation and undue pressure on the naira. Our foreign reserves position has also recorded appreciable improvement through the consolidation of the federal government foreign currency earnings under the TSA,” she said.

Ahmed recalled the last visit by officials of The Gambia in May 2019 when based on the recommendation of the International Monetary Fund (IMF), they visited Nigeria for a week-long study tour of the TSA implementation.

The minister said following the successful conclusion of the tour, The Gambia requested for technical co-operation with Nigeria to support its own transition to TSA, adding that towards that aim, representatives of both countries worked on an MoU detailing the terms and scope of the co-operation.

Highlighting the essence of the MoU, she said: “In a nutshell, the cooperation seeks to avail the Ministry of Finance and Economic Affairs of The Gambia of the vast knowledge, experience and technical expertise that Nigeria has gained in the past 15 years of implementing TSA in particular and other public financial management (PFM) reforms in general.

“By so doing, The Gambia is properly guided as it implements its own TSA. The co-operation will enable The Gambia to leverage on the experience of Nigeria to build on our strengths while avoiding our mistakes.

“We are happy to support The Gambia in their bid to implement TSA and other PFM reforms. We are also open to supporting other African countries which may want to build on our experience and significant progress in TSA implementation.
“It is our belief that African countries are better off learning from each other and supporting each other because of our shared culture and history.”

However, the minister urged The Gambia to muster the necessary political will before forging ahead with adopting TSA, warning that it is better to secure the buy-in of topmost political actors in the country.

According to her, the importance of the synergy between the fiscal and monetary authorities cannot be over-emphasised, as the co-operation of other stakeholders, including the parliament; ministries, departments and agencies of government, banks and service providers is also important.

Ahmed also urged those to drive the reforms to secure the support of the general public, on whose behalf government exists and manages public funds, for them to know that TSA and other reforms are being implemented in their interest and for the good of the country.

“As is the case in Nigeria, when you have their support, they will take it upon themselves to be against forces of resistance and any attempt at derailing the reforms,” Ahmed said.

In her remarks, the leader of the Gambian delegation to the MoU signing ceremony, the country’s Permanent Secretary, Ministry of Finance and Economy, Ms. Ada Gaye, explained that cooperation has helped them to understand the workings of the TSA.

“The Gambia wants to efficiently manage its funds; the fragmentation of accounting systems in The Gambia is huge. It is, therefore, noteworthy for The Gambia to adopt TSA,” she said.

She added that the government of The Gambia will create the needed sensitisation to help the people understand the process.

“Nigeria is the big brother while The Gambia is the small brother. We are happy to cement this brotherly love,” she said.

“We are trying to make reforms in our financial management. Therefore, this collaboration with Nigeria is very important to us. So, The Gambia Central Bank will get closer to the Central Bank of Nigeria (CBN) so as to learn and get the necessary experience,” he stated.

At the ceremony, the Governor of CBN, Mr. Godwin Emefiele, said the role of the apex bank is critical to the overall success of TSA.

Represented by the CBN Deputy Governor, Operations, Mr. Adebisi Shonubi, he said Nigeria is currently realising additional benefits, which were never imagined prior to the commencement of TSA.

He noted that it was important that the Central Bank of The Gambia realises that its primary mandate of price stability will change as it assumes the back stock and corresponding bank for the country as a result of TSA.

Emefiele said: “Nigeria remains a brother in the house and we are always willing to share our experiences, our gains and sometimes our pains. I know we will be a worthy ambassador of what TSA has done in Nigeria, The Gambia and other countries in Africa.” 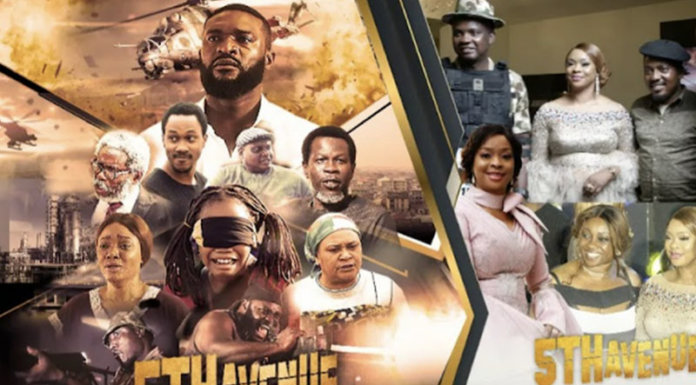