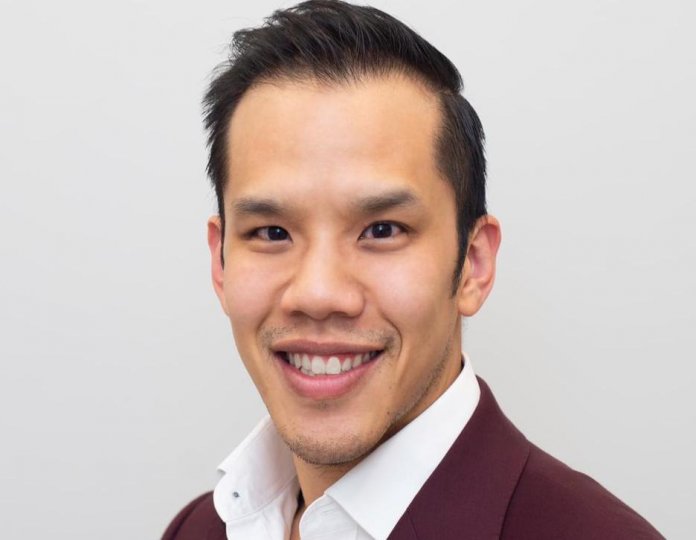 In this report, Ugo Aliogo examines the examples of Dr. Galvin Jung

Dr. Calvin Gar Wing Jung’s star-studded career is just beginning. After having correcting jaw surgery himself and experiencing its benefits firsthand, Jung decided to pursue training in maxillofacial surgery. After graduating from the University of British Columbia in 2003, he went on to complete his dental education at NYU School of Dentistry in 2008 finishing in the top 2% of his class. He then went on to complete medical school at NYU School of Medicine in 2012 before moving to Houston to practice.

“Moving to Houston and being in a saturated market for cosmetic procedures, I knew that I needed to focus my energy and be good at something so that I could shine above the rest,” Jung stated. “I ended up getting a call from a head hunter that was looking for a doctor to help with liposuction in Houston. I flew to New York to meet Dr. Aaron Rollins who is the awake liposuction surgeon to the stars. We connected, had the same philosophy, and I ended up accepting a position at the Houston office with them, where my results as a newbie were superseding some of the doctors who had been doing liposuction for five to ten years, even though it was my first run at it. At that point, I knew that perhaps I had a special gift to see the natural lines of the body and contour patients, potentially better than others.”

While he worked there, Jung began researching different variations of liposculpting and subsequently, fell in love with the Colombian style of body contouring. “The techniques and methods are not routinely utilized in the United States, nor do most American trained surgeons believe in them,” he hinted.

Jung, however, was hooked. He soon moved to Colombia to train under Dr. Alfredo Hoyos, a world-renowned plastic surgeon in body contouring. Jung learned the Colombian way of body sculpting and post-operative care. There, he also developed post-operative garments, Brazilian butt lift pillows, and abdominal boards to allow for the best healing and most aesthetic outcomes.

Having trained in both maxillofacial and cosmetic surgery, Jung is particularly equipped to provide results for his patients that effortlessly combine function and beauty. He was welcomed as a member of the Cosmetic Surgery Fellowship from 2015-2016, the American Board of Cosmetic Surgery ABCS in 2017, and certified in Total Definer for 4D Body Contouring in 2018. Still, Jung would say his career truly skyrocketed in January of 2019. He noted, “Once I started utilizing the Colombian techniques, I started getting noticed on my transformations and it has been an explosion since then.”

Jung has operated on several celebrity clients, with many more lined up for his fully-booked roster in 2021. He continues to practice in Houston, Texas.