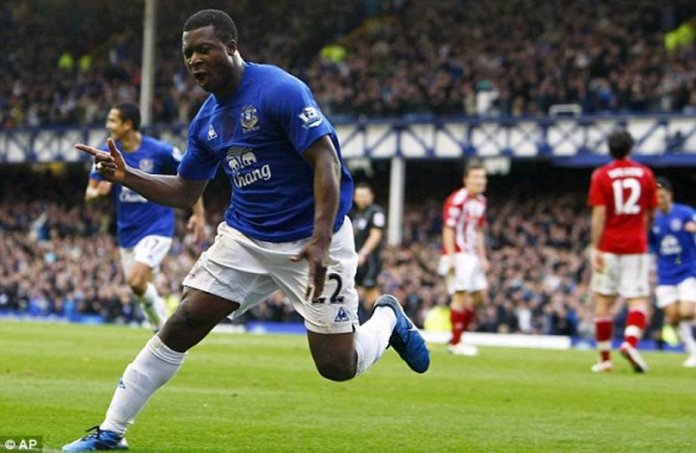 Retired Nigeria international Yakubu Aiyegbeni has revealed that he trained with West Ham United before his switch to Portsmouth in January 2003.

The Hammers’ inability to make a quick decision over offering him a contract paved the way for him to join Pompey on an initial loan deal before the move was made permanent.

Yakubu is one of the highest profile Nigerian players to feature in the Premier League and is Portsmouth’s all-time leading scorer in the English top-flight with 29 goals.

In an Instagram conversation with South African journalist Carol Tshabalala, Yakubu stated : “Portsmouth wasn’t the team I was supposed to go to.

“I went to West Ham United in the first place, I was in West Ham United for a week for trials and they wanted me to stay more days but my agent said I’d done enough already and they should make a decision now.

“I went back to Nigeria, few weeks later I got a call from my agent telling me there is a team in England, Portsmouth that wanted me. I was so excited coming to England to play in Portsmouth.

“It was a six-month deal with option. I did so well in six months and I got a three-year contract, all the way from Maccabi Haifa to English Premier League, one of the best leagues in the world. It’s an honour to play for Portsmouth, then from Portsmouth to Middlesbrough.”