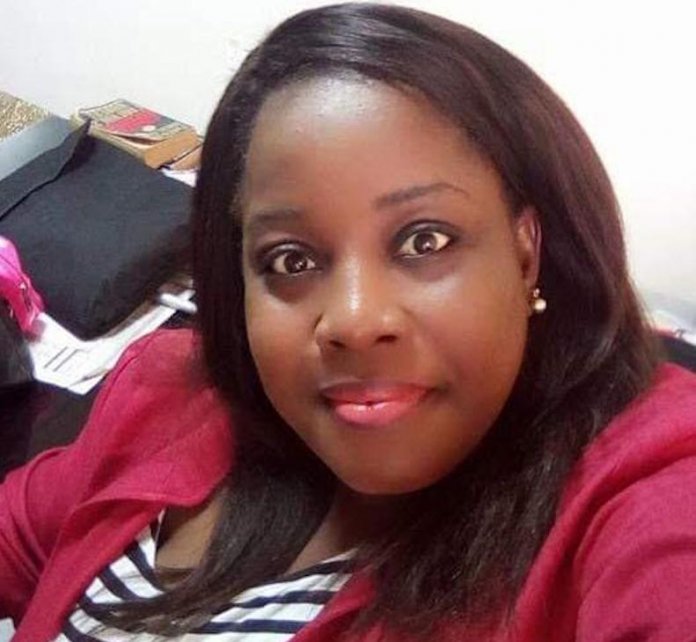 Oluchi Chibuzor
Black Diamonds Support Foundation (BDSF), a non-governmental organisation in partnership with Total Women Initiative for Communication and Exchange (TWICE) has supported over 1,000 kids in Otto, a community in Lagos, with food packs, textbooks, clothes and school bags.

The effort was aimed at encouraging kids in the hard-to-reach communities to embrace education and channel their energy into productive activities, contrary to what is obtainable in their environment.

This, according to the NGO, was a follow up to Project 5000KIDS which it held previously in Lagos state, alongside its One Girl, One Pad drive, Walk and Talk Against Rape and Abuse and free drug distribution after basics checkups.

Speaking at the event, held in the suburb, tagged, “Project 1000KIDS”, the founder, BDSF, Mrs. Adewunmi Adefunke, said it was necessary to support indigent in the society.

According to her, “I am more excited, the children are more organised, want to learn and the community is peaceful; I just hope the children will want to go to school more and more empowered so that our today’s effort will not be in vein.

“We empower them vocationally, medically, educationally and our core target is mainly indigent families, kids. Today’s is our first partnership with TWICE to attend to 1000 children.

“We are going to feed them and educate the teenagers among them on rape and abuse and given them sanitary pads. There will be also talks on hygiene, baths and how to wash their mouth,” she said.
For the kids it was succor coming at the right moment as it helped in ameliorating their educational challenges and further stimulates interest in achieving dreams in life.

Olamide kabiru, a primary 3 pupils said, “With this bags and books I will use it to learn how to read and write when I get to my school.”
Also, another student, Abosede Timothy said: “I appreciate the organisers for choosing our community to come and give us all this for free,”.
For the volunteers, it was an opportunity to serve the community in various capacity, as stated by Stella Chima; who was on duty to carter for the medical needs of the children during the event.

“We always concentrate on slum communities that are neglected and try as much as possible to get them trained in small scale businesses, with which they can feed their families, especially the less privileged, widows, single mothers.
The NGO was established in memory of Eyesorun Adewumi and in furtherance of her philanthropic works, which saw her feed and house indigent kids in and around her community