The Nigerian National Petroleum Corporation (NNPC), the United States and the General Electric Nigeria (GE) have signed an agreement that will unlock $1.1 million as grant to partly fund the NNPC-Abuja Independent Power Project (IPP).

The plant, when completed, is expected to generate 1,350 megawatts (MW) of electricity to help address the nation’s power challenges.

The USTDA grant will complement the ongoing feed project in order to make the Abuja IPP initiative more bankable for strategic investors’ participation.

The Abuja 1,350mw project would leverage on the existing huge natural gas resources from the NNPC upstream and the proposed AKK gas pipeline to boost the nation’s power generating capacity.

The project is planned to be located on a 54.7 hectares of land in Dukpa, Gwagwalada Area Council of Abuja.

In his remarks during the signing ceremony yesterday at the ongoing Nigeria International Petroleum Summit (NIPS) in Abuja, Kyari explained that the plan to build the power plant in Abuja was part of the national strategy towards monetising the abundant natural gas resources in the country.

Leonard also said once built, the Abuja power plant would be yet another example of how the United States and Nigeria were working to develop durable solutions to meet the needs of Nigerians.

She added that the project would create jobs and foster increased bilateral trade and investment between the two countries.

On his part, Hardy stated that the gas project was the agency’s largest programme in Africa and within Nigeria.

He added that investment in the energy sector was the largest venture by the US and its agency in the world, noting that they have been successful in many countries through working with credible partners and associates.

“Today, we are here to take that next step, working with NNPC to invest over $1 million to driving US private sector engagement with continued associates, partnering with GE energy to help lay the foundation for the development of 1, 350 megawatts gas power plant.

“We are fortunate, when I look at the partners we brought together. NNPC has reached out and selected our continued associate, who has been involved with power generation of over 30 Giga watts globally,” he said.

Meanwhile, Kyari, while presenting his keynote address to set the tone for a panel discussion at the summit, said electricity was a luxury specially for the elite in Nigeria and sub-Saharan Africa.

He spoke on the topic: ‘Oil and Gas: Future Scenarios and Implications for Security, Environment and Economic Growth.’

“For this country, and of course in the sub-Saharan Africa, why we worry about today is actually the meal of today and many can’t afford a meal a day; and course electricity is largely a luxury specially for the elite like all of us here,” Kyari said.

He explained that the clamour for the world to move to other sources of energy and the advent of electric cars might not work for many households in Nigeria and Africa due to poverty.

According to him, many households only depend on the use of petrol to power their small generators, adding that for many of them, their dream is to get the cheapest generator.

“And when you ‘don’t use fossil’, you have to provide an alternative. The world has not looked at their situation; the world has not recognised that there is abject poverty in this community. And when you say, ‘take this people out,’ you are literarily saying, ‘die’, and they won’t die; but they won’t stop except you make the gasoline unavailable, then they will stop,” he added. 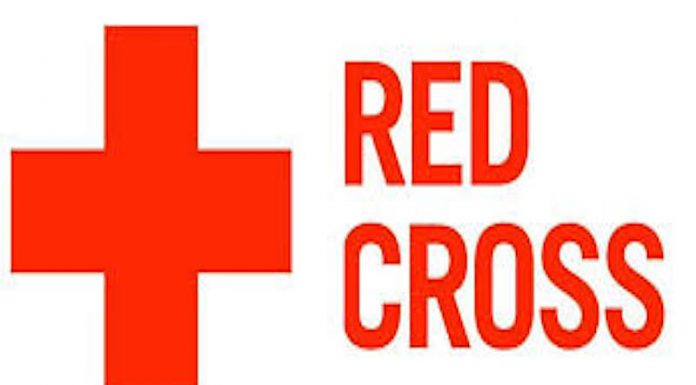