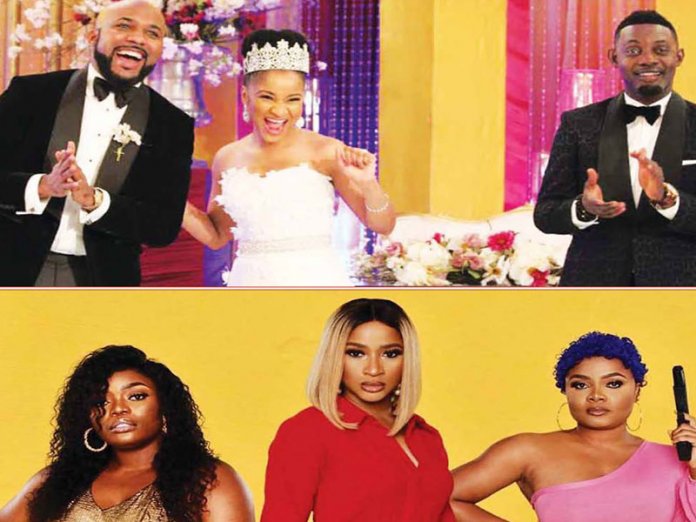 Online Event Ticketing Surge: The event industry in Nigerian has been on a steady rise in the past few years. In 2017, a report pegged the value of the industry at $20 billion. With that figure, investors are foraying into the sector as the desire for colourful and glamorous events increase. The past yuletide season witnessed an overwhelming number of events. From musical concerts to corporate events, all of these signals the pending explosion of the industry. A key area of the industry that is gradually becoming very competitive is online event ticketing. More and more businesses are adding that part of event management into their portfolio.

Most social events organisers use online platforms to sell their tickets, thus increasing the number of players in that field. Where in the past, only few businesses could lay claim to that market, nowadays, there seems to be an online event ticketing platform popping up every second. Platforms such as Ariiya Tickets are facing stiff competition from platforms like Naija Ticket Shop. The number of players in this field is expected to increase in the New Year.

Kannywood Rising Profile: At the 2019 Nigerian International Film and TV Summit (NIFS), Moses Babatope of FilmOne Distribution disclosed that a great number of films are emerging from Kannywood, the Hausa-speaking language arm of Nollywood. In his report last September, Babatope indicated that out of the 79 movies that were released within that period, 17 were Kannywood movies. What this suggests is that despite the censorship shackles holding down filmmakers in that region, the industry which have produced stars such as Ali Nuhu and Rahma Sadau may quadruple that number in 2020.

New Luxury Cinemas: The arrival of streaming platforms continues to challenge cinema exhibition hall owners to offer more cinematic experiences for moviegoers. That way, they believe they can pull them out of their comfortable homes and direct the pool of eyeballs to bigger screens. A notable player which is at the forefront of transforming cinematic experience in Nigeria is Filmhouse Cinemas. The chain which is barely seven years in the business has continued to push the envelope, building luxury cinemas that offer premium entertainment. Just before the end of last year, it partnered Coca-Cola to launch the MX4D Motion EFX Theatre at Landmark Retail Boulevard in Victoria Island, Lagos. The company also plans to open more cinemas across the country this year.

Film Collaborations will be Prevalent: The benefit of a joint effort cannot be underestimated and with the success of films such as ‘The Wedding Party’, ‘Sugar Rush’, ’93 Days’, ‘Chief Daddy’, which are all products of collaborations, more filmmakers are likely to team up with their colleagues for film productions in 2020.

Albums will Bounce Back: Towards the middle of the last decade, most Nigerian artistes opt to release more singles than a full body of work partly due to the slow decline of physical CD albums and the short attention span of listeners. However, the tail end of the decade saw a number of artistes releasing their full album instead of an EP. Such artistes include Davido who released his third album ‘A Good Time’. The trend is likely to pick up speed in 2020.