Borno Governor, Professor Babagana Umara has deployed 150 Cameroonian vigilantes to flush out remnants of Boko Haram from his state.

The newly engaged Cameroonians, who are also equipped for the task, are to work side by side with Nigerian hunters and vigilantes currently assisting the military in the ongoing battle against Boko Haram in parts of northern Borno.

The Cameroonians, who are mainly from the Kesh-Kesh vigilante group, were presented with four surveillance vehicles and other fighting equipment on Saturday at a brief ceremony in Damasak, headquarters of Mobbar Local Government Aea, in the fringes of the Lake Chad.

Conducting the ceremony were Borno State commissioner for local governments and emirate affairs, Sugun Mai-Mele and a member of the Borno state assembly, representing Mobbar State constituency, Usman Moruma leading other members of the team from the state government.

A security source in Mobbar told our correspondent that vehicles and other items needed to mobilize the Cameroonians were given at the brief ceremony.

The governor, who had expressed his willingness to fight insurgency in the state on his inauguration on May 29, 2019, had in August ordered the recruitment of thousands of hunters and vigilantes from different parts of northern Nigeria.

He had also supported the military, the deradicalization and re-integration of repentant insurgents, investment in education to fight the Boko Haram ideology and use of social protection and creation of jobs to combat economic inducements used by the insurgents as part of recruitment strategy, in a multifaceted approach to fighting insurgency. 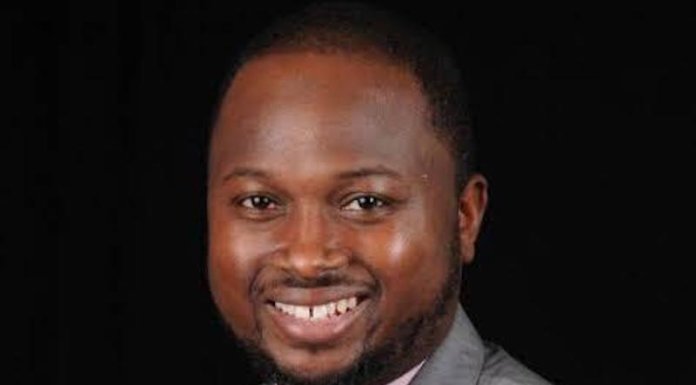