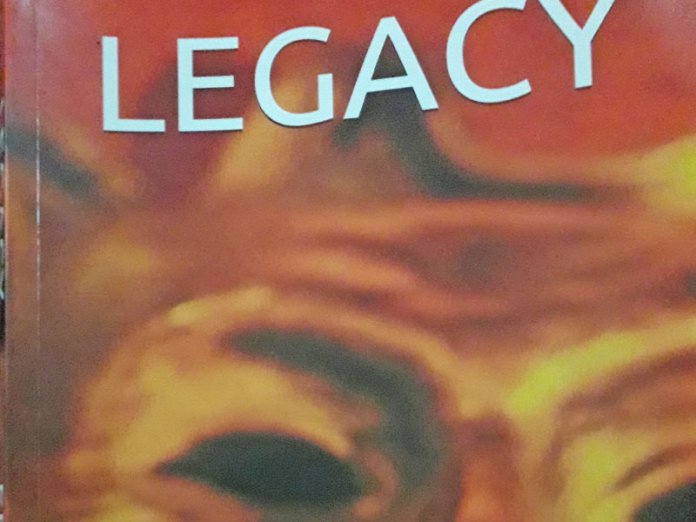 For a Nigerian author in diaspora, the imagery painted in the book, Legacy: Genesis of the Popular Nigerian 419 Scam is very vivid, with spotlights on the socio-political and economic realities at they currently exist in Nigeria. There is a temptation to be intimidated by the size of the book, which is less than 300 pages. From the book title, a reader may expect to find a series of commentaries. However, the author, Ernest Bhabor winds in and out of prose narration to accommodate commentaries that punctuated the entire storyline.

Through the character of Frank Audu, the US-based author attempts to tell a captivating story of a money-craving youth, with a very humble background who gets his hands dirty from his adventurous undergraduate days till he becomes a lawyer. He spins his web of corruption around his former school teacher, whom he remembers as the first to buy a pair of school footwear for him.

Bhahor, who is one of the pioneering filmmakers in Nigeria, is advertently disenchanted by the degree of illegal financial practices that have fast become the bedrock of the political class in Nigeria. Through the narrative in Legacy, he has been able to demonstrate in concrete terms the systemic layers of fraudulent practice, from small to large scale schemes. Audu, though a very brilliant young man, earns a living from impersonating people during examinations alongside his friend, John who is indeed a bad influence on his character formation. Audu graduated into preparing fraudulent contract deals, using his knowledge of the law to fool the rich but gullible.

With the technique of authorial intrusion, Bhahor expressed disappointment, sadness, pessimism and other emotions using repetition for emphasis in some instances. Perhaps, the author considers the theme of fraud a personal one, with a sense of responsibility to account for the rate in which Nigerian nationals have gained notoriety worldwide. Although some Nigerians may consider this as a disservice to an already damaged image of the country, the story in Legacy is one that absolutely needed to be told, especially from its roots. The author touches on the collective responsibility of many Nigerians for the accepted culture of get-rich quick. From the home to the school to the law enforcement agencies, every one who has the moral and legal duty to inculcate discipline in young minds seems to have failed.

Legacy offers a three-dimensional view of the structure of the Nigeria police. Every reader will understand why the issue of state police has been a stalemate in public discourse. From the interference of the state government in on-going investigations to the internal conspiracy within the office of the Inspector-General of Police, the trouble with Nigeria is multi-layered and intertwined. Conscientious policemen like Usman Danladi have been hampered by the clog in the wheel of justice. Although he waited until he was in position to enforce the laws, there are other policemen today who have taken extra-judicial measures to affirm their authority as law enforcement agents.

Reports of extortions and vicious killings of youths are widespread. Look around you in Nigeria. Many young men without specific job descriptions ride expensive cars, rent or own luxury apartments without parental guidance. Some of them are in the business of romance scams, working assiduously to lure single working-class women into promised relationships without any thing to offer but lies. In Legacy, Audu lured a German businessman into buying shares belonging to a government-owned corporation, wiping clean all evidence of the so-called business transaction. He eventually meets his waterloo with a change in government.

Although, fictitious names are used in Legacy, the real-life parallels are not far-fetched with clues around the empire of materialistic politicians, corruption in civil rule, the transition era, interim government and other historical signposts in Nigeria. Rather than glamourize the life of Nigerians who made wealth out of defrauding people or the state as some popular artistes do, the author reveals how this scandalous lifestyle comes at a price.

While the book is strong in articulating the Nigerian realities, another print may be necessary in future with correct spellings of names of phenomenal Nigerians such as “Ransome-Kuti’’ and a few other minor errors. The author’s use of English language to delineate the student characters on Nigerian campus is also debatable as anyone who has been educated in any Nigerian university can tell that the author’s American influence kicked in occasionally during the narration of ensuing dialogue between the student characters. While examining Legacy from a pair of gender lens, it can be inferred that the author took a rather narrow perspective in portraying the Nigerian woman. Nancy is painted as beautiful and intelligent seductress; Kemi, who works at the Cafetaria in Black Market is lustful, providing free for Audu and John on the promise of intimate relations. There was no mention of a Lola, a serious-minded young undergraduate female who comes to the university with no sexual experience but is haunted by lustful lecturers or male colleagues who pretend to have affection for her and other likely encounters.

While an author is not expected to launder the image of his home country, it is necessary for him equip the reader with knowledge that will fuel sound judgment. Bhabor’s Legacy is that literary effort that every potential foreign investor in Nigeria needs to read. 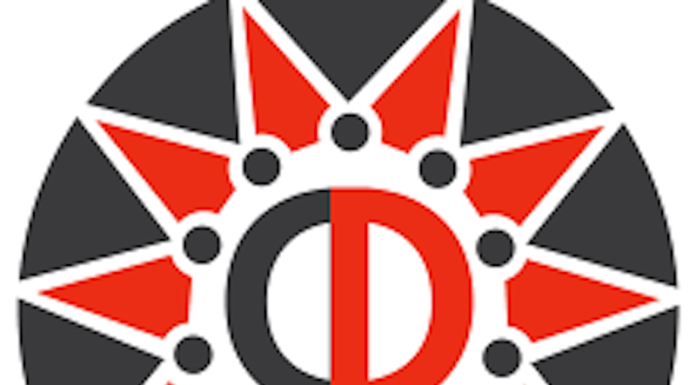