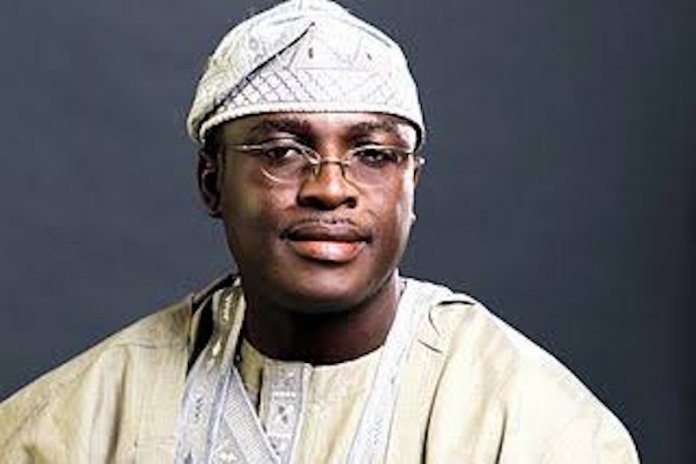 The Lagos State Government at the weekend said the federal government had not handed over the National Stadium to Lagos State, saying the facility had not been officially implemented up till this moment.

The Chairman, Lagos State Sports Trust Fund (LSSTF), Mr. Femi Pedro disclosed this at a briefing on the plan of the management of the LSSTF and other stakeholders to turn Lagos State to leading sports hub in Africa, through effective funding and collaboration with relevant bodies in the next few years

Pedro, former Deputy Governor of the state, called on the federal government to speed up action on the handing over of the national monument, which has almost become dilapidated.

Pedro said were it to have been ceded officially to Lagos, the place “will witnessed a positive turnaround and haven of various sporting activities. As regard the national stadium handing over, it is mere news reports that have not been officially applied.

“If the federal government can be magnanimous enough to do as promised and cede the National Stadium to Lagos, I can assure Nigerians on behalf of Lagos State Government that the stadium would witness a positive turnaround.”

Pedro said the LSSTF was primarily inaugurated to play a critical role in financing the development and promotion of sports, sporting activities and facilities in the state.

He added that the state government appreciated the relative importance of sports in wealth creation, job creation and general economic development; hence the need to support the body to be the heart beat of Sports in the continent.

On the decision to adopt the public-private partnership model for the funding body and how government has set the ball rolling through provision of take-off grant, the chairman said LSSTF will collaborate with corporate bodies and other stakeholders in the area of sponsorship, donations and partnership.

“In addition to take-off grant, staffing and facility support at the take-off point, the law establishing LSSTF mandates that 10 percent of funds generated by the State Lottery Board be paid annually to the trust fund.

“Likewise, 1percent of Internally Generated Revenue of Local Governments in the State be paid to the Trust Fund. These represent the public sector part of the PPP model,” he said

On the goals set for the body, Pedro disclosed that beginning from year 2020 and for the next five years, using the “power of 10” principle, the body is committed to achieving a minimum of N10 billion of raised funds in five years.

As part of the goals, he added that the body is determined to secure commercial revenues that will limit government funding to 10% or less as well as making sure that no less than 10 million Lagosians participate actively in sports.