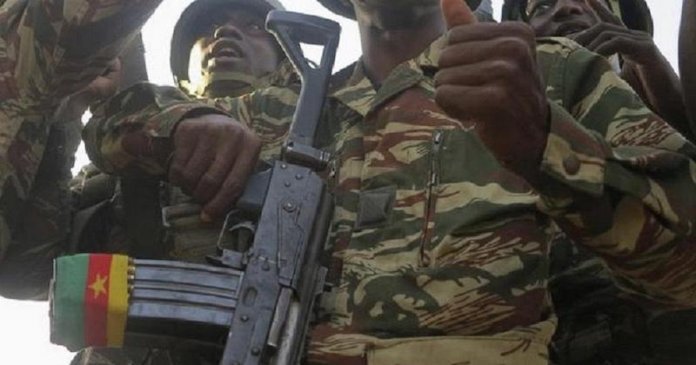 Scores of Nigerians were feared killed and others missing following an alleged attacks by Cameroonian gendarmes on Abana, a fishing community on the fringes the Bakassi Peninsula.

The monarch added that several others have been abducted and detained at the detention facility in Cameroon.

One of the fishermen, who escaped the incident and fled into his community in the coastal community of Uruan Local Government Area, Etebong Bassey, stated the unresolved problem of multiple taxations by Akwa Ibom and Cameroonian authorities triggered the fracas.

“As fishermen, we have been paying multiple taxes to different authorities for Akwa Ibom and Cameroon for several years now and the youths became angry and protested over the issue.

“So, the Gendarmes cash in on the protest and invaded the communities within the Shell Creek area,” he explained.

According to him, those affected hailed from several Akwa Ibom communities, including Ifa Ikot Akpan, Ekpene Ibia, Ikot Akan, Ikot Otoinye, Nnaenine and Ikot Inyang, all in Uyo and Uruan LGAs.

According to him: “Three days ago, some fishermen who are indigenes of Uyo and Uruan LGAs, who visited home for a funeral ceremony were forced to return on their way back to Abana, when they got a distress call that their homes in Abana had been invaded and several people killed, some abducted and properties destroyed”.

However, the monarch, who confirmed the development, appealed to the state and federal government for urgent intervention to rescue the missing victims.

“Yes, the victims returned with tales of woes in my palace here. They told me their settlements at Abana had been destroyed with over 40 of them killed, while several others were arrested on trump up allegations of starting the problem that degenerated into a full blown crisis.

“Therefore, I want to use this opportunity to kindly look into the crisis and communicate to appropriate authorities in the area to help release our people from captivity and save their lives as many of those affected are from my domain,” Etteidung Ebong said.

However, Pastor Ekikere Umoh, the Chief Press Secretary (CPS) to Obong Moses Ekpo, the state’s Deputy Governor, whose office is in-charge of boundary matters, said: “the office of the Deputy Governor has no business with communal wars”.

The Police Public Relations Officer (PPRO), Mr. Odiko Macdon, a Police Superintendent, could not respond to calls sent to his phone for his reaction on the matter. 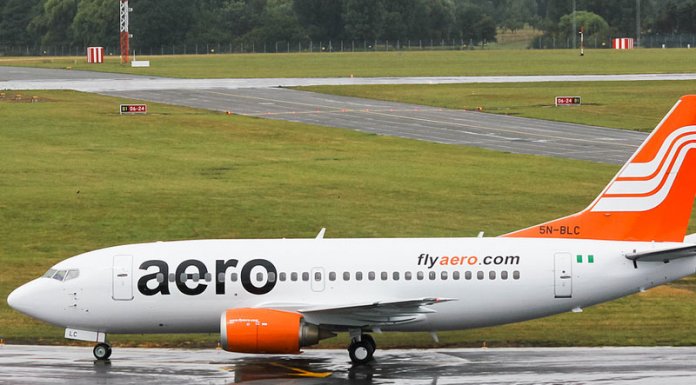 The Front Line of COVID-19 War