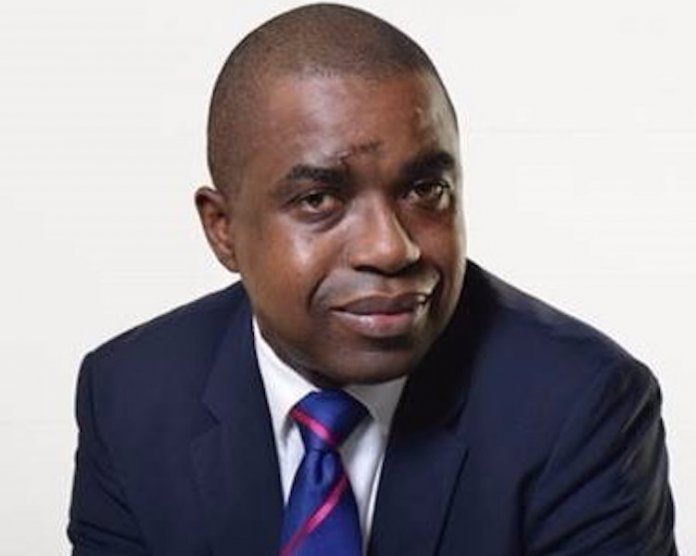 Riding on the success of mobile money growth in West Africa, with a contribution of over $50 billion in 2018, which is equivalent to 8.7 per cent of the region’s GDP, a new GSMA report has predicted that the West Africa mobile ecosystem economic contribution would continue to increase to reach $70 billion by 2023, which is about 9.5 per cent contribution to GDP.

The study attributed the expected rise in mobile money contribution to the rising mobile phone ownership and the ongoing migration to mobile broadband networks and services across the West African region, Nigeria inclusive.

Analysing the report, Head of sub-Saharan Africa at the GSMA, Mr. Akinwale Goodluck, said: “The report underlines the vital role the mobile ecosystem is playing in contributing to economic growth, social development and job creation across West Africa.

“To harness the power of a new generation of mobile users and mobile networks, we urge governments and policymakers in West Africa to develop regulatory frameworks that encourage innovation and investment in the sector, enabling the provision of mobile-powered digital services to citizens across the region.”

It said future subscriber growth would largely be driven by young consumers owning a mobile phone for the first time, since more than 40 per cent of the region’s population are under 18 years old.

The report also said 3G would overtake 2G to become the leading mobile technology in West Africa this year, supporting about half of the region’s mobile connections. However, 4G momentum is already building, as 10 new 4G networks have recently launched in West Africa, including the first ever 4G networks in Burkina Faso, Sierra Leone and Togo. 4G services were launched in Nigeria by Mobile Network Operators (MNOs) few years ago.

The report further explained that local mobile operators in West Africa are increasing investment in their networks and are expected to spend $8.5 billion ad capital expenditure (Capex) on network infrastructure and services over the next two years.

It said the West Africa’s mobile ecosystem directly employs around 200,000 people, supports 800,000 jobs in the informal employment sector, and a further 600,000 jobs across the wider economy, adding that mobile is the primary platform for accessing the internet in West Africa, and that at the end of 2018, there were around 100 million mobile internet users in the region, up almost 20 million year-on-year.

The new report ‘The Mobile Economy, West Africa 2019’ is authored by GSMA Intelligence, the research arm of the GSMA, which represents the interests of mobile operators worldwide, uniting more than 750 operators and nearly 400 companies in the broader mobile ecosystem, including handset and device makers, software companies, equipment providers and internet companies, as well as organisations in adjacent industry sectors.