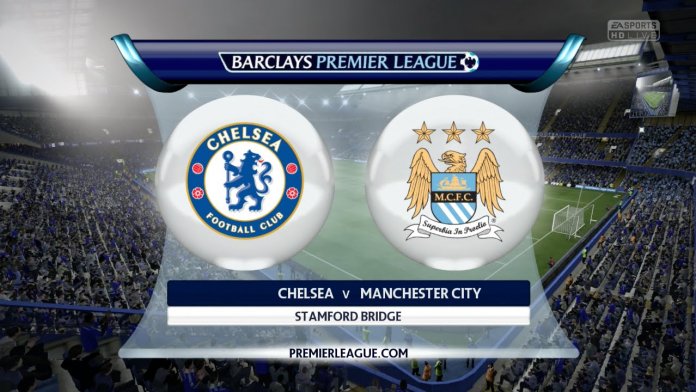 After conceding the top spot to Liverpool last December, Manchester City on Wednesday regained the Premier League leadership position, but with one game more. The biggest test to remaining on top comes up on Sunday against Chelsea, who interestingly was the first club to beat the Citizens. Therefore, Pep Guardiola would be spurred to take his revenge as well as maintain the lead

Manchester City will be looking to maintain their rejuvenated title challenge on Sunday when they welcome Chelsea to the Etihad Stadium.

The Londoners were responsible for City’s first defeat in their title defence this season, and Pep Guardiola will know that a repeat this weekend could hand the initiative back to Liverpool in the race to the top.

The champions go into the weekend as the league leaders courtesy of their midweek triumph over Everton but could be knocked off the summit when Liverpool face Bournemouth today, while Chelsea could also lose their spot in the top four before Sunday’s game gets underway.

City and Chelsea match is expected to be a high-voltage game where none of the teams would like to drop a point. Manchester City would be desperate to continue their winning run to keep putting the pressure on Liverpool when they lock horns against Chelsea on Sunday. Due to two disappointing draws by the Reds, Manchester City have closed down the gap and currently on level terms at the top, though Liverpool have a game in hand. On the contrary, Chelsea are in the fourth position with just two points ahead of Manchester United.

Guardiola is a coach who has the experience of winning titles in various leagues. So he will keep his players motivated, aiming to use the right tactics and continue the winning streak.

Maurizio Sarri in his debut season as coach of Chelsea had a great start to the season but right now, the team is looking to be back to playing at their full potential after losing twice in January.

In the first leg at Stamford Bridge, Chelsea outplayed City and handed them their first defeat of the season and Guardiola would be hoping to take revenge at Etihad Stadium and inflict a killer punch on Chelsea’s top four target.

Meanwhile, Guardiola has said City’s return to the top of the Premier League was reward for their refusal to concede the title to Liverpool but warned his players beating Chelsea would be a tougher task than seeing off Arsenal and Everton.

The mouthwatering clash with Sarri’s side who sit fourth and 12 points off the leaders, could prove pivotal.

Guardiola said: “We started well with Arsenal and Everton but now comes a really, really big test — a big bull.

“Chelsea is an exceptional team with seven days to prepare that game. We will try. We have to prepare well. This is a real final for us this weekend. If we are able to take these points, we are going to take a huge step forward.

“What is the lesson? Never give up. That is the best advice for all athletes. Everything is in your hands, try to win your games because life changes immediately. That’s why it is not necessary to look at the tables, just prepare well, recover well and prepare the game against Chelsea.”

Chelsea head coach is however of the opinion that the Citizens are the best team in Europe.

Sarri: “At the moment, in my opinion, Manchester City are the best team in Europe. They are an example for every club.

“We need to work. Guardiola is in the third season in the Premier League, Klopp in the fourth or fifth, but we need to work. I don’t know another way. We need only to work and try to reduce the gap.”

After the Chelsea encounter, City have a big break before their next Premier League fixture due to the Carabao Cup final, also against the Blues, and FA Cup fifth round trip to Newport.

The first leg of their Champions League round of 16 tie at Schalke also comes prior to the midweek home game with West Ham, which will eventually roll round on February 27.

“There are a lot of contenders to fight for the title and there are a lot of games to go. We will drop points and hopefully our opponents will also. With the amount of games we have in our legs we cannot give days off, so to be this consistent means a lot.

“We came from 100 points and champions last season and then we are in a situation where we could have given up this season but it didn’t happen. We gave an incredible game against Liverpool. These players have shown incredible desire and performances for the last two years. How could I question them?”

Guardiola lamented the lack of recovery time between this game and hosting Chelsea but believes this could prove a significant week in the title race should City claim a third successive win.

Guardiola believes the demands of challenging for four trophies throughout February will take even more of a toll on his side than the famous demands of fixture congestion in December.

City are still in with the chance of completing a historic quadruple of the Champions League, Premier League, FA Cup and League Cup, but Guardiola is concerned at the intense physical demands that will place on his squad.

A run of seven games across the four competitions in February is not quite as demanding a schedule as the nine matches they faced during December, three of which City lost.

Liverpool will be looking to return to winning ways and regain top spot in the Premier League table today when they welcome Bournemouth to Anfield.

The title hopefuls have drawn back-to-back matches to surrender top spot, but host a Bournemouth side in inconsistent form.

All of the noise coming out of Anfield is insistent that Liverpool are not feeling the pressure of the title race, but recent results suggest otherwise.

The Reds were seven points clear at the top of the table not so long ago, but they will go into Saturday’s match sitting in second place after Manchester City moved above them on goal difference with a midweek win over Everton.

A first top-flight title since 1990 remains in Liverpool’s hands as they still have an extra game to play, but Jurgen Klopp will know that his side cannot afford many more slip-ups after back-to-back draws against Leicester City and West Ham United. 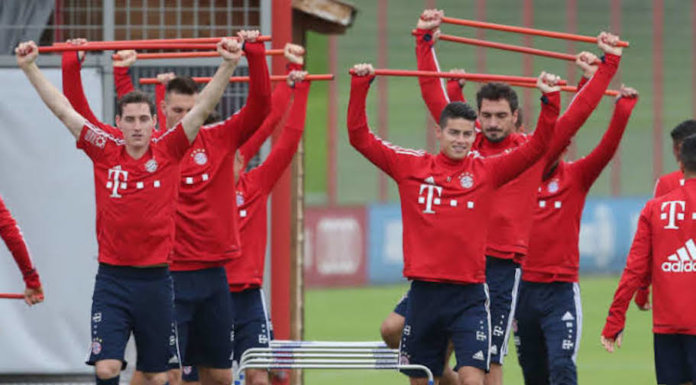