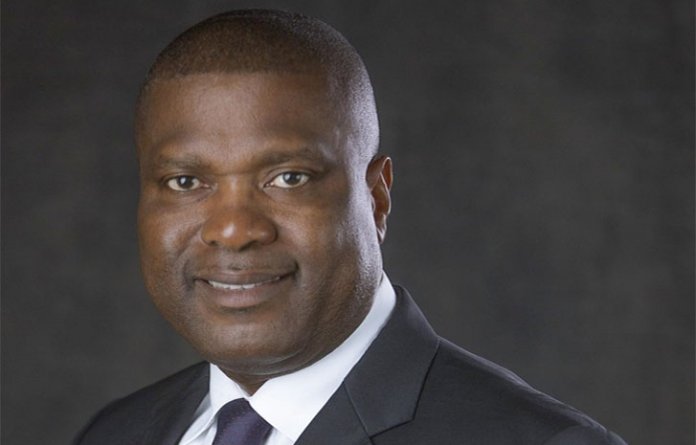 The paramount ruler of Ikot Abasi Local Government Area, Edidem Udo Ntok Obom, has declared that the election of the gubernatorial candidate of the All Progressives’ Congress (APC), Obong Nsima Ekere, as Governor of Akwa Ibom State is the collective desire of Ikot Abasi people.

The monarch made the declaration on Sunday at his palace in Okon, Ikot Abasi, when Ekere and his campaign team paid homage on him and clan and village heads of the area, ahead of the APC governorship campaign flag-off in Uyo, the state capital. Leading a prayer session for Ekere and his running mate, Dr. Amadu Attai, Obom said: “His desire is our desire. What he wants is what Ikot Abasi wants.”

He prayed for God’s guidance and protection to enable Ekere emerge victorious in the election.

The monarch thanked the APC standard bearer, who he described as the governorship candidate that will be Governor, for exhibiting the trait of a good son by coming to inform his fathers before flagging off his campaign.

In his remarks, Ekere recalled past efforts by some Ikot Abasi politicians to win the governorship position of the state and pointed out that the area now has the best chance for the position.

He used the opportunity to dispel insinuations in certain quarters that Akwa Ibom State would lose the position of Managing Director of Niger Delta Development Commission (NDDC) once he resigns, stressing that the President was bound by law to appoint his replacement from the state.

Ekere reasoned that Akwa Ibom State could not afford another four years of “bad administration”, lamenting that the state has fallen from the industrial heights of steel, ceramic and battery industries of the era of former Governor Clement Isong to the bottom of toothpick and pencil industries of the present government.

“We had long passed that stage,” he said. “We have to go to the next level.”