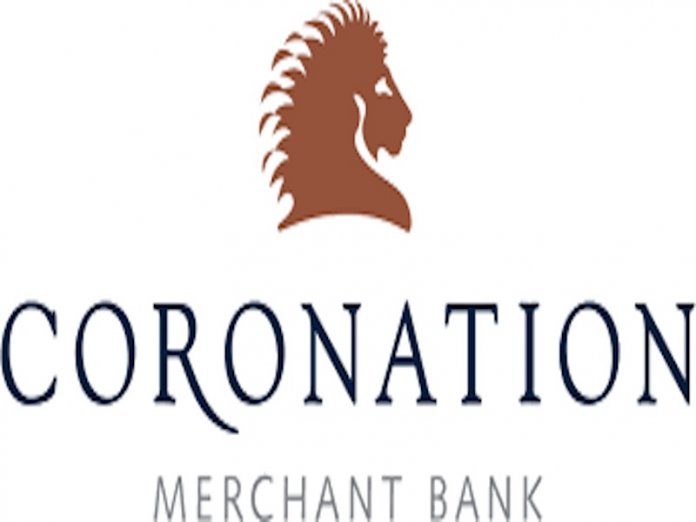 Coronation Merchant Bank Limited (CMB) has predicted that commercial banks in the country will be unlikely to post large gains in profits this year.

The investment bank which stated this in its 2019 Macroeconomic Outlook released yesterday, also anticipated that the banks would be unlikely to experience much loan growth, given the weak economy and the fact that they can benefit from high treasury bills yields.

Providing insights into the report, the Head of Research, CMB, Guy Czatoryski, pointed out that if interest rates come down later in the year and the market conditions improve, then there could be a sharp rally in bank stocks later in the year.

In addition, the bank predicted an average of $58 per barrel of oil for 2019, adding that an average price below it would mean that the Central Bank of Nigeria would have to keep rates very high and could even challenge the naira/dollar exchange rate.

“An average much about $60 per barrel means the CBN will feel confident about the currency and will be able to cut rates later in the year, in the fourth quarter, less likely in third quarter.

“The current rate of N365.48/$ is likely to prevail this year. The CBN’s policy is to defend the rate and with reserves at $43 billion, it is in strong position to do so. We think the CBN will supply US dollars to the FX markets at an average rate of $500 million per month during 2019. This is compatible with maintaining a strong reserve level.

“If, as we think, the oil prices will average $58/bbl this year, then we think the CBN will want to keep interest rates high. It will do this through its open market operations (OMO). We think OMOs will be issued in a range of 17 per cent to 19 per cent and that treasury bills rates will be very close to this level during 2019,” Czatoryski explained.

According to him, if oil trades at substantially above $60/bbl in 2019, then foreign investors in treasury bills would be encouraged and the CBN might well be in a position to cut rates in Q4 2019, or even in Q3 2019

He added: “This could be helped by a downtrend in inflation. Inflation has proved stubborn and has trended at around 11 per cent over the past few months. But if inflation trends, in 2019, towards the CBN’s target band of six to nine per cent, then it will help the CBN cut rates in order to stimulate the economy.

“We are agnostic on politics. However, there is some evidence that in the period after general elections (2011 and 2015) yields in the T-bill market tend to fall. This might help persuade the CBN to cut OMO rates later in the year.”