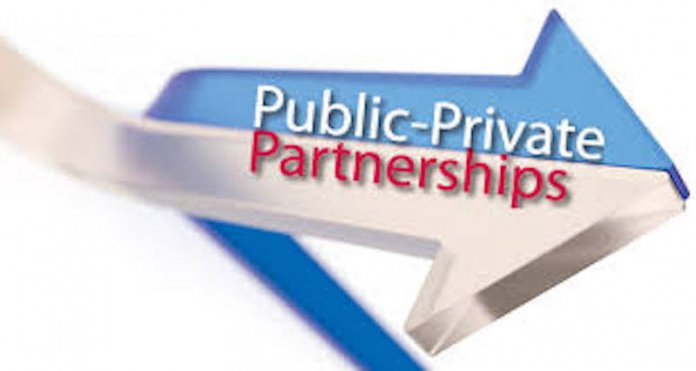 Chineme Okafor in Abuja
Governments of the south-eastern states and organised private sector players from the region have concluded plan to build multi-billion-dollar rail; gas and power lines.

THISDAY gathered from the Chairman of the board of directors of South East Region Economic Development Corporation (SEREDEC) and a former minister of power, Prof. Barth Nnaji that the process of getting this done had been taken up by SEREDEC.

Nnaji, explained at a recent briefing in Abuja that SEREDEC was set up by the people of the south-east to function totally as a private sector-based entity to work on such high capital demanding projects that are usually difficult for state governments to execute.

He stated that it was intended that the organisation would support the state governments in initiating and implementing high-impact projects for the integration of the economies of the region.

To this end, he said an economic summit for the south east has been planned by SEREDEC to hold in Enugu today and tomorrow, where issues relating to ease of doing business in the region would be talked about and sustainable solutions found for them.

“State governments don’t have the money to do the projects we are talking about and because they have to be done, we try to attract investors who will come. If you have bankable plans for which they can see then they invest in, the project will work. It means the people who are developing the plan have to have credibility and which is the most important.

According to him: “The summit will discuss all impediments to development, of which erosion and climate change will be part of. But the government has to take up that responsibility because in many parts of the south-east there is severe erosion problems.

“If they want to build certain infrastructure, the organisation could drive it with the support of governments of the region.
“We think it is a good model for development in the nation and one of the things the organisation does on annual basis is to do a summit to look at economic activities within the region to see how to improve vibrancy there.”