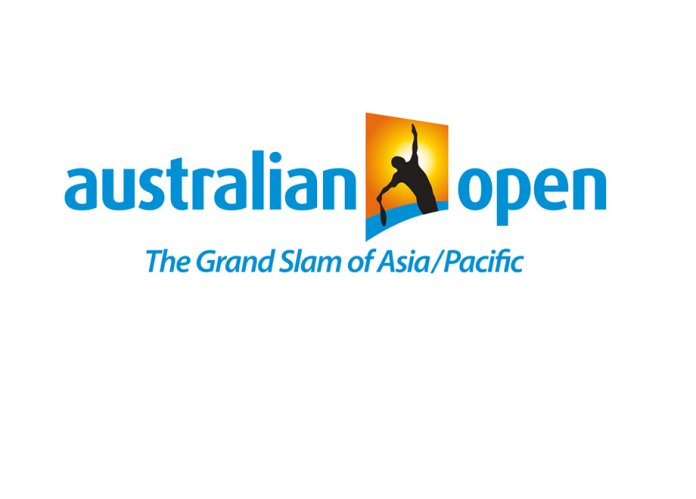 The Australian Open is set to follow Wimbledon and introduce final-set tie-breaks.

The change could be introduced in time for the 2019 tournament in January.

However, while at Wimbledon the final-set tie-break is to take place when the score reaches 12-12 in games, in Melbourne they plan to go to a tie-break at 6-6.

The ‘super tie-break’ will be won by the first player to reach 10 points, with a margin of two.

If Tennis Australia implement this format, it would mean all four majors will operate on slightly different scoring systems.

Players are reportedly being consulted about whether to introduce the ‘super tie-break’ from 2019 in Australia or trial it during qualifying and junior matches, with a final decision to be made later.

Tennis Australia are seeking to decrease the number of long-lasting matches during the Open and the move might also help with scheduling, as matches can currently start close to midnight under the current rules.

Serena Williams will resume her quest for a record-equalling 24th Grand Slam title at the Australian Open in January.

The 37-year-old American won the tournament for the seventh time two years ago when she beat her sister Venus in the final while eight weeks pregnant with her daughter Alexis Olympia, who was born the following September.