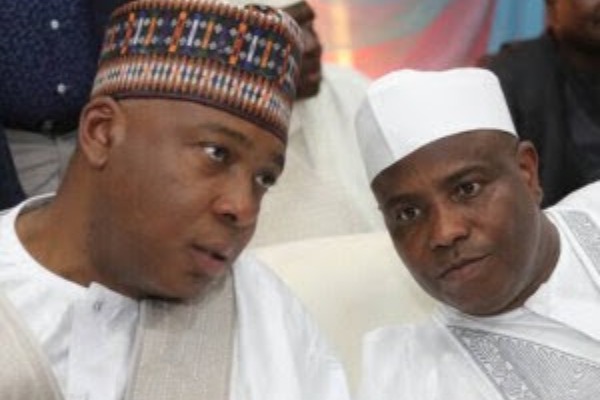 By Okon Bassey in Uyo and James Sowole in Akure

This is coming as Tambuwal at the weekend said Nigeria would not need an analogue president again noting  that President Muhammadu Buhari cannot cope with modern day governance.

The celebration of the state creation combined with church service at the Uyo township stadium, attracted huge crowd with all the former military administrators of the state since creation in attendance.

The Senate President and the Sokoto State Governor in their goodwill messages observed that the mammoth crowd in the stadium was a reflection of good leadership provided by PDP-led government in the state under the State Governor, Mr. Udom Emmanuel.

The state governor, in a broadcast and while addressing the state at the stadium warned that the citizens should be wary and reject being dragged again into the dark chapters of internal slavery, cruel domination, stealing, killing and other negative things after  been emancipated.

He said it was time for the people of Ibibios, the Annangs, the Orons and others ethnic group to stand up and celebrate the hard fought victory and secure the future of the state.

“If we miss this moment, if we allow the raw desire of an individual to supersede the collective interest of our people, we will forever remain bound by the shackles of domination and slavery.

Tambuwa spoke in Akure, Ondo State capital during his visit to the state chapter of the PDP ahead to seek support towards the presidential primary of the party ahead of the 2019
election.

The governor, who expressed support for the restructuring of the country in the spirit of true federalism, noted that the South -west part of the country was being marginalised in building  projects and political appointments into sensitive positions of government.

“Buhari is not digitally compliant to run a complex country like Nigeria with ethnic and cultural diversities. Nigeria cannot afford to cope with an analogue president like Buhari.

“The view of President Buhari is not 21st-century compliant and Nigeria cannot move forward with that kind of leadership”, he said.

Tambuwal said the Southwest and other southern regions of the country were being marginalised by Buhari, adding that the development has led to the distrust among the ethnic nationalities in the country.

He assured the delegates that he would correct the imbalance in the polity if allowed to fly the flag of the PDP and eventually wins the 2019 presidential election.

“I know what Nigerians needs; I have the experience to run a complex country like Nigeria. I will use my good office to distribute appointments and projects to all sections of the country.

“I will liaise with the National Assembly to reach the grassroots; I will use the identified needs of the people to prepare the budget. You do not sit in your office and assume what the people need. We shall plan a purposeful budget. Our government shall be all inclusive government.

“I will not run a government whereby one person sit at a corner with few friends and distribute his people into sensitive positions.

“Any serious Nigerian will know that when we are talking of restructuring, we are talking of development. We are not talking of personal interest of any group but we need to put it in place to fix the country. We have held various conferences which have been kept aside; by the time I emerge to be president of this country, I will make sure the country is restructured”, he said.

The Chairman of the party in the state, Mr. Clement Faboyede said many of the presidential aspirants have visited the state in the past one month and would examine their manifestoes and pick the best that is good for the country. 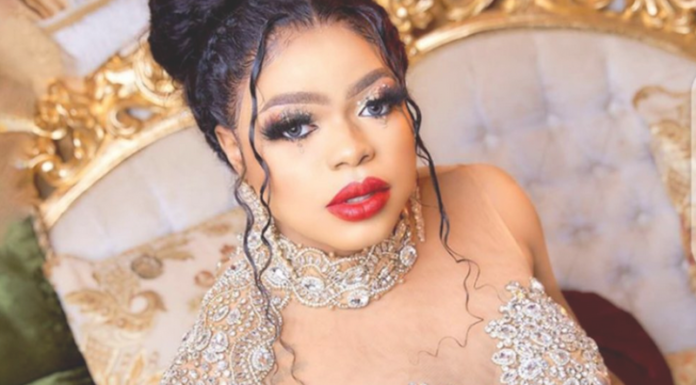