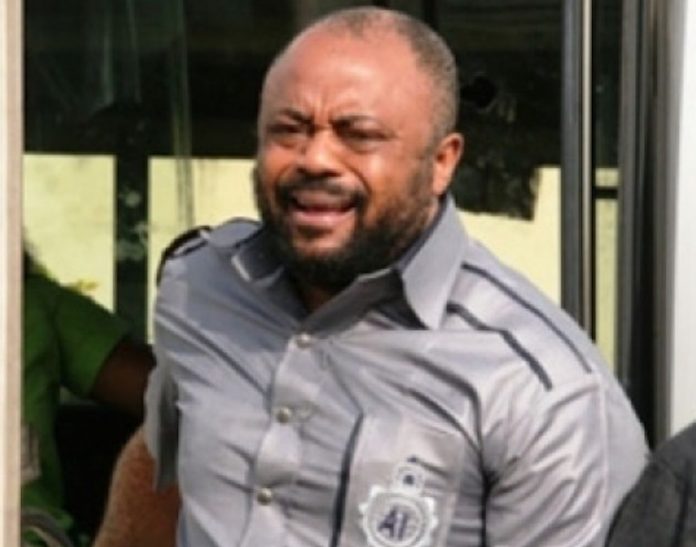 A Lagos State High Court has dismissed a suit filed by the Economic and Financial Crimes Commission (EFCC) against the Chairman of Anosyke Group of Companies, Mr. Ifeanyi Anosike, the company and three others in respect of alleged diversion of fuel subsidy funds among others.

Anosyke, one of the leading energy conglomerates in West Africa, had been arraigned by the EFCC alongside Emeka Chuckwu, Ngozi Ekeoma and Dell Nigeria Limited on an eight-count charge bordering largely on conspiracy to obtain by false pretence and forgery.

But in his verdict, Justice L.B Lawal-Akapo of the Lagos State High Court struck out the case and discharged the accused persons.

The ruling followed a submission by the counsel to the first and second defendants, Mr. T.A Oladipupo and Mr. Princewill Ubani, that since 2016, the plaintiffs had failed to appear in court despite having been duly notified on several occasions.

Besides, the counsel to the third and fifth defendants also averred that the prosecuting counsel, Mr. Rotimi Jacobs (SAN), was notified, and that the defendants also filed a duly acknowledged copy of the notification, all to no avail.

Earlier, Anosike and the others had pleaded not guilty to all the charges preferred against them as they deposed to series of evidence provided through their counsel, against accusations of obtaining by false pretence, forgery, et al, with regard to fuel subsidy claims.

The prosecution, following the evidence so adduced, appeared unwilling to pursue the case as it failed to put up appearance on many adjourned dates for a period of two years.

Besides, it would be recalled that the court had caused letters to be written to the EFCC’s counsel on two separate occasions in 2017 and this year, accompanied with a deposition to be filed with the court evidence of same.

Despite the letters, the prosecution failed to show up, setting the stage for an application by the defence for the case to be dismissed.

Ruling on the application, Justice Lawal-Akapo noted that having been satisfied that the prosecution was duly served notices to argue its case but failed to response, “this charge is struck out and the accused persons discharged.”

Enthused by the verdict, Anosike said he and his team in Anosyke Group of Companies were poised to take their efforts in oil services delivery to new heights, “following our well-deserved vindication from legal troubles which had bedevilled our noble ambitions in the past few years.”