The Managing Director/Chief Executive, Nigerian Export-Import Bank (NEXIM), Mr. Abba Bello, recently disclosed that it had approved the disbursement of loans valued at about N25 billion in support of various projects in the non-oil export sector.

He said the approval followed the review of applications under the Export Development Fund (EDF) at the meeting of the bank’s Board of Directors which was held on July 26, 2018.

According to him, beneficiaries of the disbursement included exporters of agricultural and value-added products, who submitted applications for stocking facilities and working capital to enable them to execute their export contracts.

In a statement, he added the projects, which were distributed across the country with nation-wide impact, cut across various sectors/industries including Cocoa, Cashew, Sesame Seed, Gum Arabic and Leather products.

Bello said, “It is expected that disbursement will commence immediately to maximise the benefits of the export season towards achieving the economic diversification objectives of the administration of President Muhammadu Buhari under the Economic Recovery & Growth Plan (ERGP).

“The total amount approved is expected to support about 15,000 direct and indirect jobs and facilitate foreign exchange inflow of about $100million from non-oil exports.”

Earlier in the year, the CBN had established the N50 billion Export Development Fund, to be disbursed at single digit, which is currently being managed by NEXIM.

Following the inauguration of the new Board in March, 2018, the Minister of Finance, Kemi Adeosun, had charged the board to hit the ground running to ensure that the institution achieves its mandate of diversifying the foreign exchange earnings of the Nigerian economy. 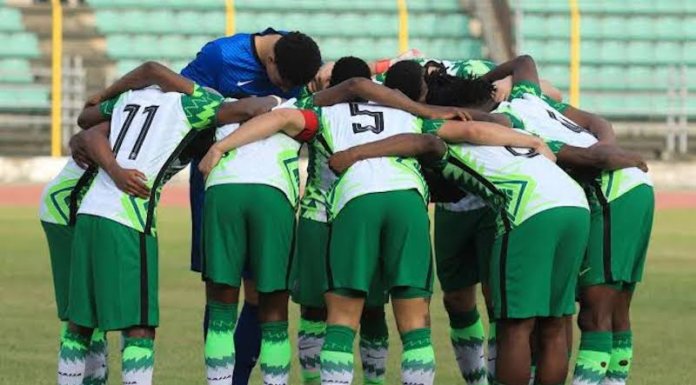