As the House of Representatives Committee on Public Accounts awaits details of disbursements of loans to its customers by the Bank of Industry (BoI), it emerged at the weekend that as much as N13billion was advanced to small and medium enterprises (SMEs) by the bank as at April this year.

A highly reliable source at the bank, who released the figure to THISDAY recently, said that before May 2015, the bankâ€™s loan to SMEs stood at N1.8billion annually, but it rose to N5.6billion in 2015, which was about 205per cent increase over the previous yearâ€™s figures.

According to the source, in 2016, the bankâ€™s annual loan to SMEs increased to N8billion, representing 42per cent increase from what it gave it out the previous year. By April 2017, the loan advanced to SMEs, had increased to N13billion.

The House of Representative last week summoned the Managing Director of the bank, Mr. Olukayode Pitan over unanswered audit queries by the Office of the Accountant-General of the Federation. The 2014-2015 audit queries covered spendings totalling N11billion, out of which N8billion was on unrecovered loans and N2billion on unexplained expenditure.

Pitan, who assumed office in May, appeared before the committee on Friday after the committee threatened to issue arrest warrant on him, following his failure to appear in person after an invitation was extended to him by the committee.

He was however interrogated by the House committee members, who also directed him to make available a more detailed analysis of the bankâ€™s activities including loan disbursements, repayments and actions initiated against loan defaulters.

The BoI, one of the development finance institutions (DFI) in the country, has a core mandate to provide financial assistance for the establishment of large, medium and small projects; as well as expansion, diversification and modernisation of existing enterprises and rehabilitation of ailing industries.

Chairman of the committee, Hon. Kingsley Chinda (PDP, Rivers) had insisted that the N8billion unpaid loan â€œwas too huge to forgo as it threatened the purpose for which the DFI was established.â€

The BoI boss however assured the committee that efforts had been initiated towards recovering the debt, even as he affirmed that some debts had actually been recovered.

He explained that some of the debtors had been dragged to court, while others have been handed over to the Economic and Financial Crimes Commission (EFCC) for defaulting in their obligations withÂ properties in form of collateral were said to be with auctioneers.

But the committee insisted that the BoI chief should provide it with proof of the total amount so far recovered andÂ a progress report of efforts towards recovering the debt as well as comprehensive report of litigation on the debt.

The AuGF had stated in its periodic audit report that about N8.4 billion paid to delinquent debtors was yet to be recovered.

He further requested for original copies of publication of the names of the debtors, copies of report to the EFCC and the list of the delinquent debtors and their statuses.

“Where N8billion debt is outstanding, the purpose for which the bank is established is threatened. Our interest is to ensure you survive because if you continue at this rate, you may not even have a jobâ€, Chinda said.

He added: “In the banking system, we believe you have some safety measures before the loan is given out. We are concerned about the recovery of the fund and the survival of the bank.” 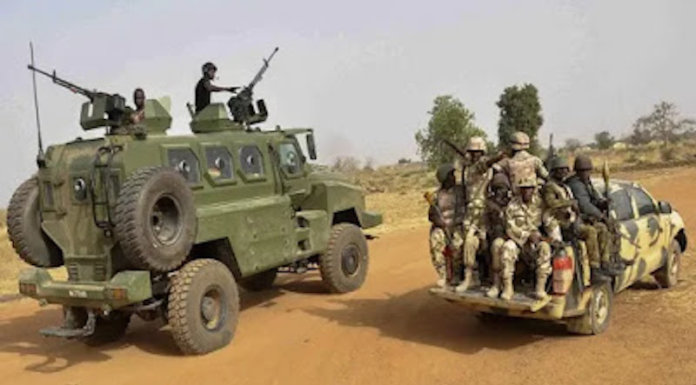