International non-profit organisation, The Hunger Project (THP) recently honoured the World Hunger Day on May 28 to raise awareness about hunger and the worldâ€™s progress in tackling it, and has invited people everywhere around the globe to be part of the solution.

In a release issued in New York, USA and sent to THISDAY, the organisation noted that â€œAs millions of people in our global human family face famine, this year World Hunger Day explores the root causes of hunger and highlights the need for holistic solutions.

â€œThe chronic hunger in which 795 million people live – 1 in every 9 people on the planet – is not due merely to lack of food. It occurs when people lack the opportunity to earn enough income, to be educated and gain skills, to meet basic health needs and have a voice in the decisions that affect their community. This year, The Hunger Project is sharing about some of the hidden causes of hunger: climate change, child marriage, lack of water and sanitation, gender inequality and lack of education.

â€œGender inequality and child marriage, for example, fuel a cycle of malnutrition that can span generations, making it difficult for people living in hunger to craft a different future for themselves and their communities,â€ said Sophie Noonan, Country Director of The Hunger Project-UK, where World Hunger Day was first launched in 2011. â€œAt The Hunger Project, we work to empower people in rural communities to address these challenges in meaningful, long-lasting ways by empowering them to take charge of their own lives.â€

â€œThe world is making progress. According to the UN, since 1990, the world has cut in half the share of undernourished people in the population. Even with a growing global population, thatâ€™s 216 million less of our sisters and brothers who are living in hunger. And, extreme poverty rates have been cut by more than half since 1990.

â€œYet, there is more work to be done. This World Hunger Day, The Hunger Project is leading a series of initiatives across the globe, from a No Sugar Challenge in the UK and a partnership with restaurants and food trucks in Sweden to a partnership with the corporate sector in the US.

â€œThe Hunger Project is also collaborating with media platform UPLIFT, which is running a campaign called We Have the Power To that includes the launch of several videos to inspire viewers to be part of the movement to end hunger. All over the globe, people and communities are participating in the global call to end hunger once and for all.

â€œThis year, World Hunger Day aims to shine a spotlight on the pervasive causes of hunger, encouraging people everywhere to take action,â€ Ms. Noonan said. â€œBy investing in holistic, sustainable and gender-focused solutions, the end of hunger can be a reality by 2030.â€

Established in 2011 by The Hunger Project-UK, World Hunger Day aims to raise awareness of chronic hunger at the global level and celebrate the achievements of millions of people who are already taking actions to end their own hunger.

Today, The Hunger Project is joined by dozens of like-minded organisations in a worldwide effort that brings hunger to the forefront of global discussions with strategic partnerships, fundraising initiatives and awareness-raising activities. 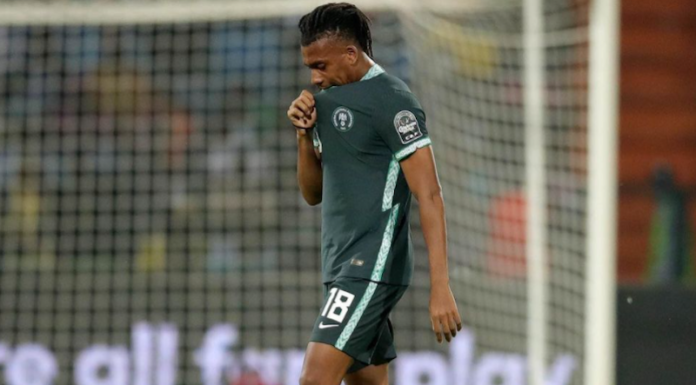