The Managing Director of the National Inland Waterways Authority (NIWA), Boss Mustapha has said that the agency is inching closer to the final concession of the Onitsha, Lokoja, Baro and Oguta River ports.

Mustapha, who stated this during a tour of the area offices under his jurisdiction, confirmed the receipt of certificate of compliance from the Infrastructure Concession Regulation Commission (ICRC) to go ahead with the concession process.

The concession, he said, would allow for private sector management and trigger improved utilisation of the inland waterways for transportation and easy conveyance of goods.

He said the tour would expose the operations at various points in order to take the necessary action.

At the Onitsha River Port, he said he was impressed with the state of the cargo handling equipment and other facilities. He therefore promised to accelerate the process of completion of the concession of the port.

However, he frowned at the slow pace of work at the Oguta River Port site and promised to get the National Assembly and Imo State government to support the process of completing the port.
Mustapha was also delighted with the asset of NIWA at Warri Dockyard, which he said was enough to sustain the authority financially if properly managed.

He noted that the issue of inadequate manpower and obsolete equipment at the port would be addressed, adding that some operations at the Dockyard may be leased to the private sector.
The NIWA boss also visited two jetties in Yenegoa, Bayelsa State, and promised the people of the state that the two jetties would be put into use very soon. 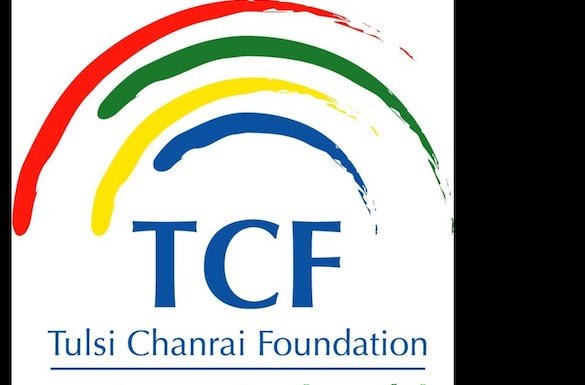